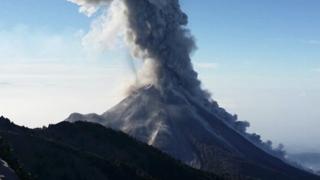 This amazing timelapse footage was taken just as the Colima volcano in Mexico erupted.

The initial explosion sent thick plumes of dust and ash up to three miles into the air, but later the ash cloud reached over five miles high.

The Colima volcano is located some distance from the nearest town. It is an active volcano, and has erupted around 30 times since 1585.

The eruption was captured by a fixed web camera, which was placed there in 2013 to monitor the volcano's eruptions. 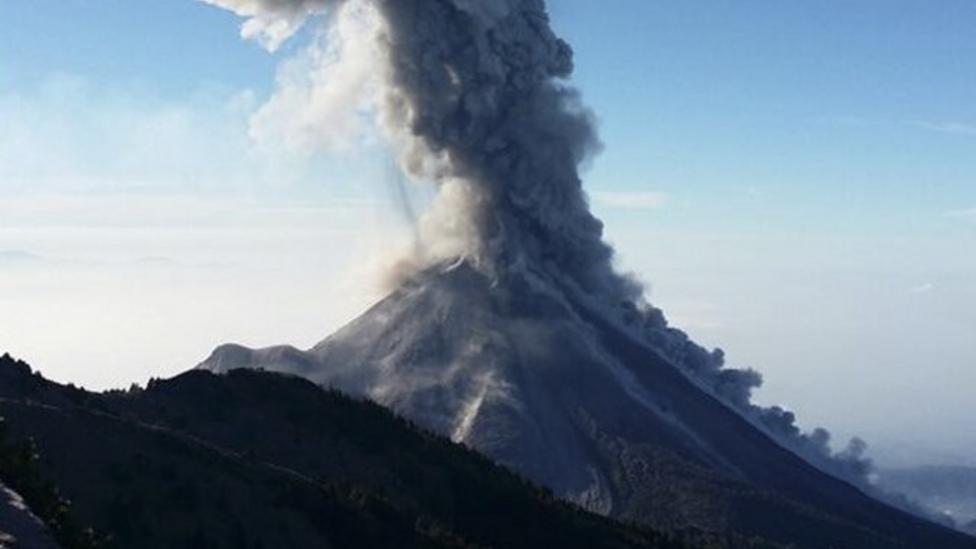