Dermot O'Leary: Emma Willis should be next X Factor host 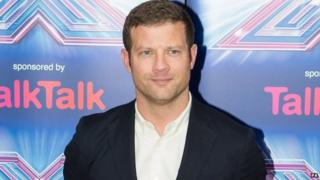 X Factor host Dermot O'Leary has suggested that Emma Willis would be his top choice to replace him if he left the show.

Dermot has been presenting the show since 2007, and is still yet to sign a contract to say he'll stay on as host.

He told BBC Radio 1's Newsbeat: "Emma is a good friend and if I was ever not going to do the job I couldn't think of anyone better to do it than her."

But he says he doesn't have any plans to leave just yet! 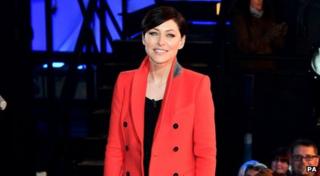 PA
Emma Willis presents The Voice on the BBC

There have been reports suggesting that X Factor judge Simon Cowell plans to make big changes to the show for the next series, which could include new judges and possibly a new presenter.