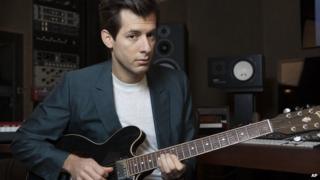 The song, featuring Bruno Mars, has spent six weeks in total in the chart, five of which at number one. 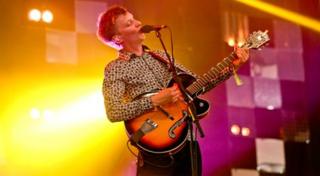 All three of them have swapped places at the top since the start of December and notched up a combined total of 93 weeks inside the UK album chart top 40!

George Ezra currently holds the top spot in the album charts with his debut album, Wanted on Voyage.