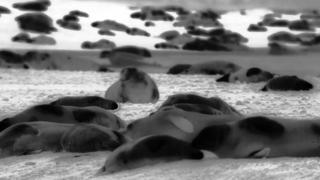 The "secret" night life of England's largest seal colony, based on the north Norfolk coast, has been filmed for the first time by BBC Winterwatch.

A special thermal imaging camera has revealed young bulls "sneaking" into territories under cover of darkness in the hope of mating without being noticed - often resulting in fighting with other bulls on the beach.

"Sitting on the reserve under moonlight with more than 4,000 seals was the experience of a lifetime," he said. 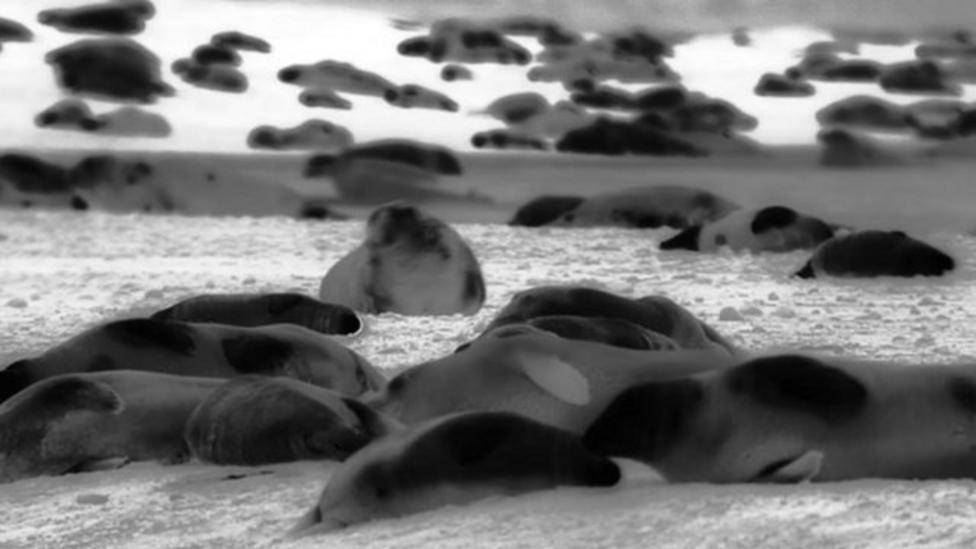