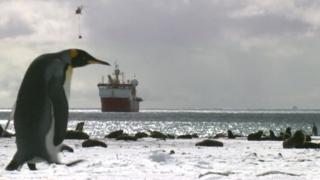 British scientists are preparing for the world's biggest rat cull, on the sub-Antarctic island of South Georgia.

The team will drop around 95 tonnes of rat poison from the air to wipe out the Norwegian brown rat because there are too many on the island.

It's part of an international effort to wipe out the species that is stopping other small animals and birds from thriving. 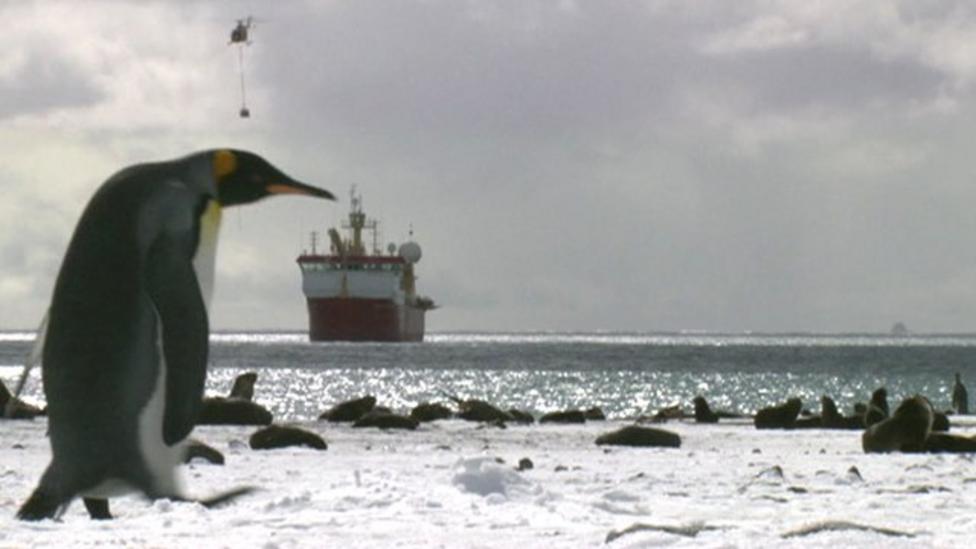