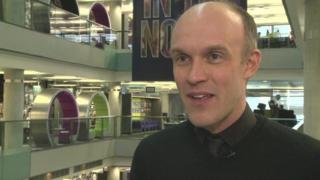 Everything is not awesome at Oscars

It was the most watched film in the UK last year and it made more than £300 million pounds around the world.

But even with all this success The Lego Movie still didn't get a nomination for best animated film at this years Oscars - the biggest awards show in the world of showbiz.

Instead it was Big Hero 6, The Boxtrolls, How To Train Your Dragon 2, Song of the Sea and The Tale of the Princess Kaguya that were nominated.

So why wasn't The Lego Movie nominated? 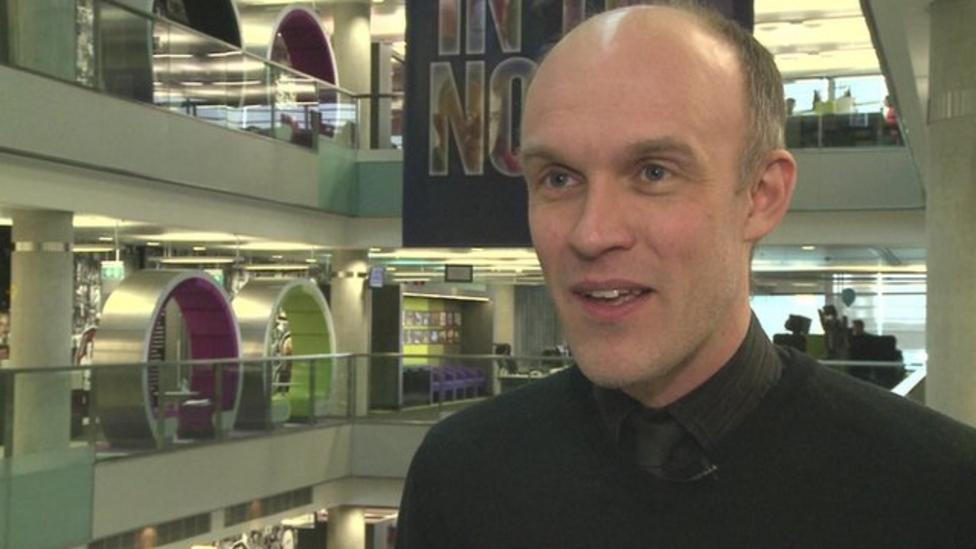 Everything is not awesome at Oscars