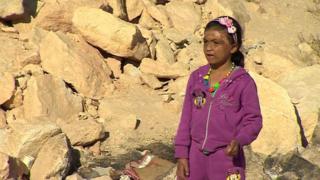 More than one and a half million people have been forced to leave their homes in Syria to escape fighting since 2011.

Many of those escaping are badly injured and need specialist doctors to help them get better.

Qamar is one of thousands of children .

She and her family were lucky to escape after a bomb hit their house two years ago.

Qamar was left with scars on her face and body.

Her family had to leave Syria and move across the border to Jordan to escape the war.

It's here that Qamar and her sister Rahaf have been given special treatment for their burns and scars.

She now spends her time drawing and writing with her family, and seeing her friends. 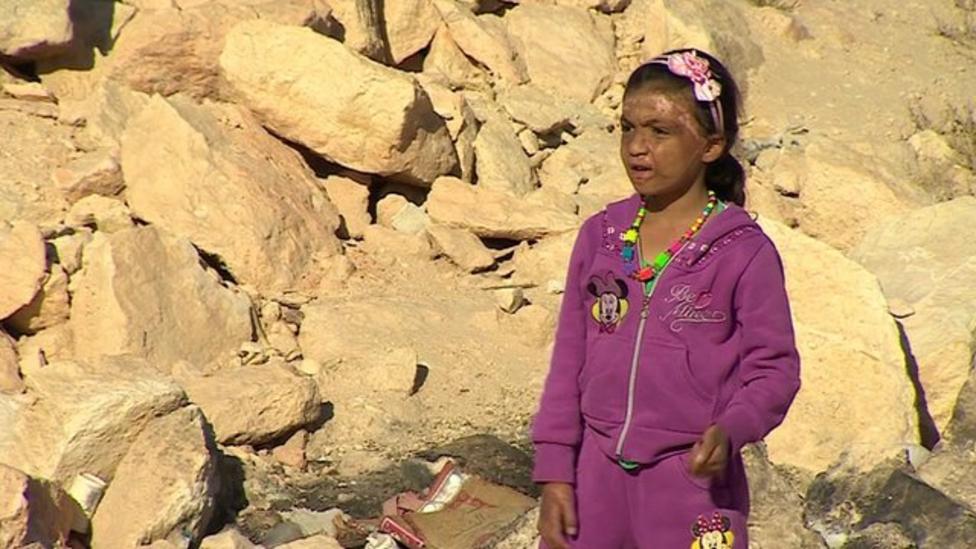