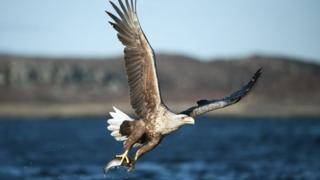 Scientists say they've made a breakthrough in the fight against wildlife crime: they've managed to retrieve human fingerprints from feathers.

A team from Dundee managed to recover fingerprints from the feathers of birds of prey, which are under threat from illegal poisoning, shooting and trapping.

If the birds have been handled, fingerprints could help police track down the person who did it.

We spoke to one of the researchers on the project. 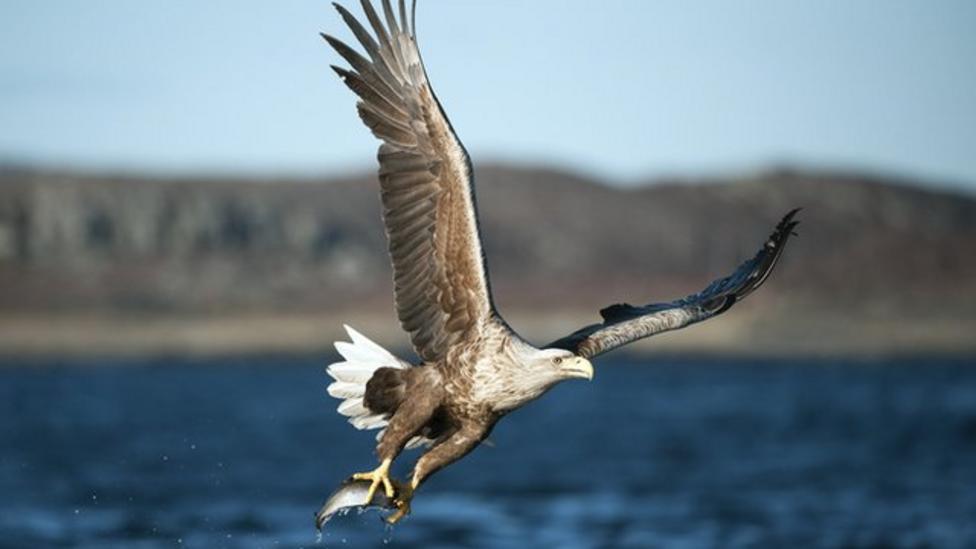