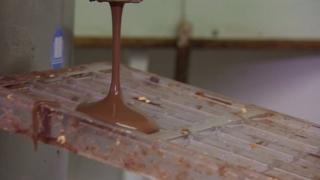 Are we running out of chocolate?

Increased demand for chocolate around the world could lead to a shortage by 2020, if cocoa production isn't increased.

Around 3.5 million tonnes of cocoa are produced each year to turn into chocolate, but much more will be needed to meet demand in countries like China.

BBC reporter Martin Patience, who works in China, told Newsround: "In Britain people have been eating chocolate for a long time, but here in China buying chocolate is quite new."

He said: "If everyone in China ate a chocolate bar, then sales would be huge. That's because for every one person in Britain, there are 20 Chinese people."

BBC reporter Tamasin Ford works in Ivory Coast, in Africa. She said: "As more people around the world get the taste for chocolate, there are worries counties like Ivory Coast won't be able to produce enough."

She added: "Farmers there are already turning away from cocoa. Low prices and the bad weather are forcing them to grow other crops instead."

A new farming facility in Reading in England has been developed to protect cocoa crops.

Cocoa is grown in protected zones, free from disease, and after two years the cocoa plants are shipped from Reading to different countries around the world.

It's hoped this method of growing cocoa will help produce stronger plants, giving more cocoa for the world's growing numbers of chocolate lovers. 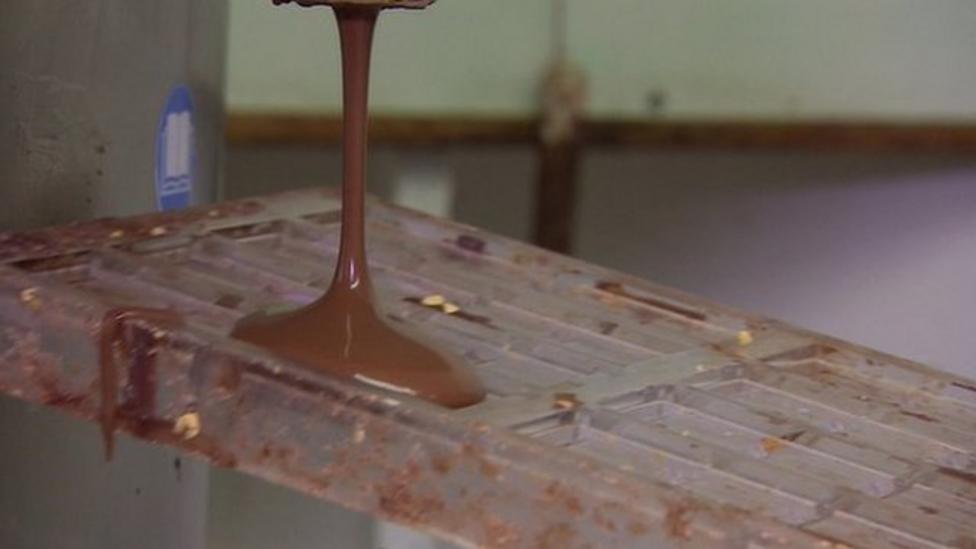 Are we running out of chocolate?