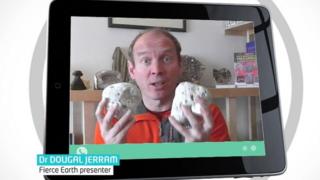 Flights to the island of Tonga have been cancelled after a volcano erupted, spewing ash into the sky.

Tonga is a small island in the Pacific Ocean, east of Australia.

It's thought the volcano may have started under the ocean but erupted out of the water, creating a tiny new island.

Airlines hope they can carry on sending planes to Tonga on Wednesday, as long as the ash has cleared. 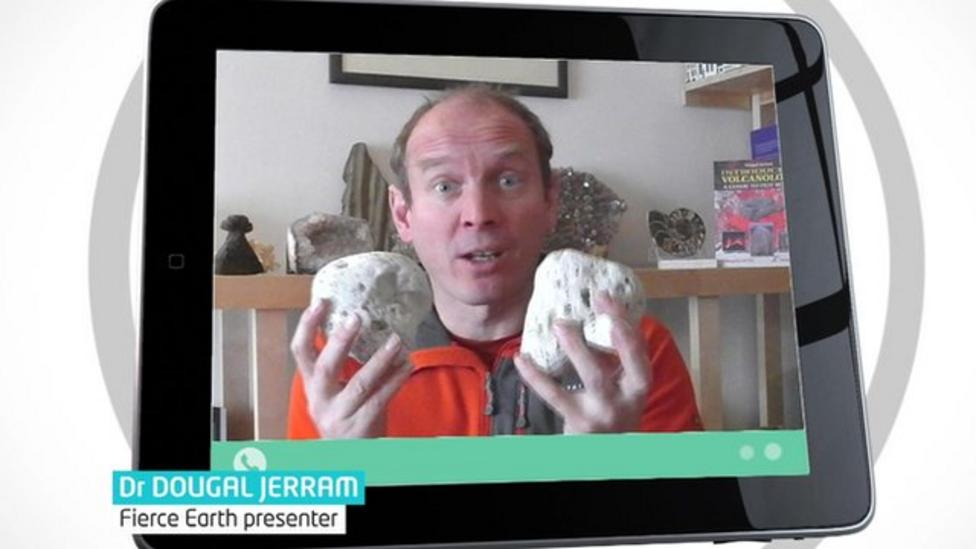