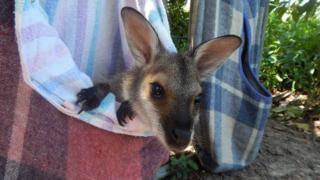 Wildlife sanctuaries across southern Australia have been helping injured animals - by asking the public to sew mittens and pouches!

Adelaide and Victoria in southern Australia have seen some of the worst bushfires for 30 years.

Injured possums, koalas, kangaroos and wallabies have been arriving at animal rescue centres almost every day.

A charity called IFAW appealed for the public to sew tiny mittens, to help protect koalas that had burned paws.

So many people sent in mittens, they received enough to last them for a year.

The pouches help keep the babies warm but have to be changed after every feed, so up to six pouches are needed for each animal every day.

The animals are being looked after by keepers at Adelaide Zoo.

Once they're better they will be released back to the wild. 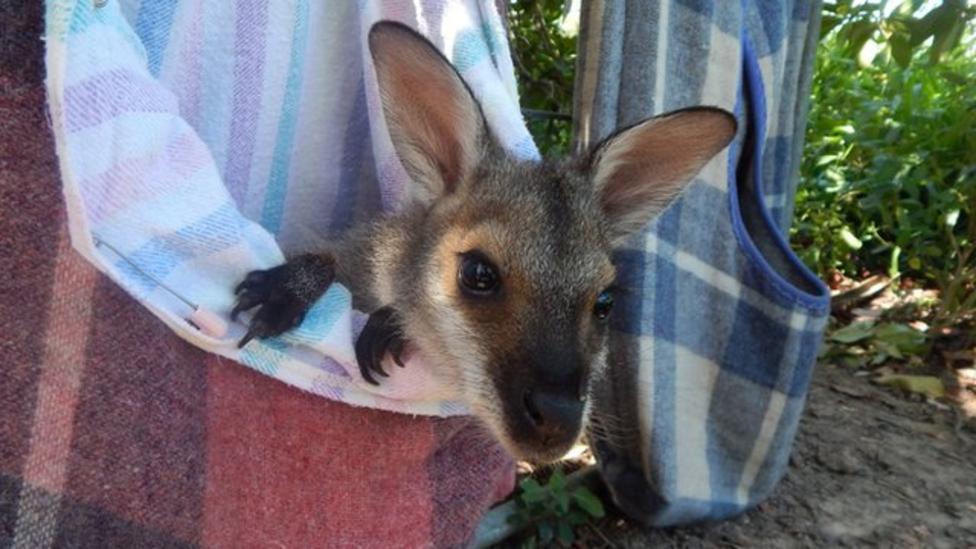