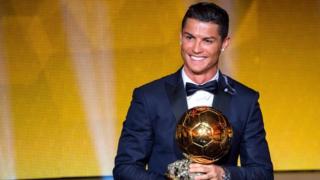 Cristiano Ronaldo beat Lionel Messi and Manuel Neuer to be named the best football player of 2014.

He won the Fifa Ballon d'Or for a second year running, at a ceremony in Zurich in Switzerland last night.

The Portuguese star received more than twice as many votes as Messi, who came second. 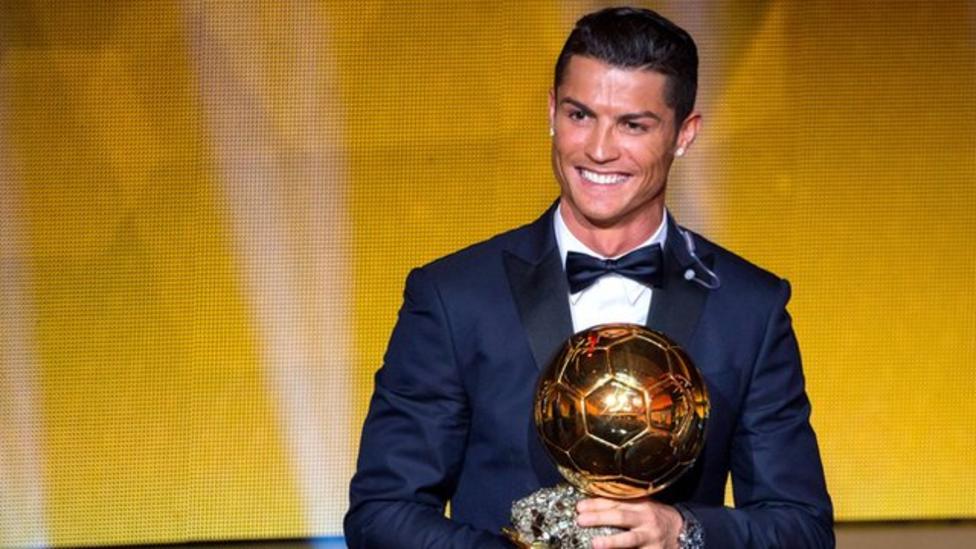