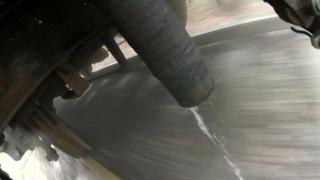 Did you know the UK still has hundreds of trains that dump poo onto the train tracks?

It's thought that one in every ten trains still doesn't have a tank on board to store the waste.

People that live near the railway are left with a stinky situation and there are even health concerns.

Susan Lea, from Flintshire, has a railway line next to her house and has had toilet waste from a train blown into her garden.

According to research by BBC Inside Out West Midlands, four train companies still dump poo onto the tracks.

Seb Gordon, from Rail Delivery Group, said: "The rail safety organisation has looked into it and has found that it's a relatively low risk."

Nevertheless, he said this was a problem rail companies took "seriously", and investment in new carriages meant it was "an issue with fewer trains". 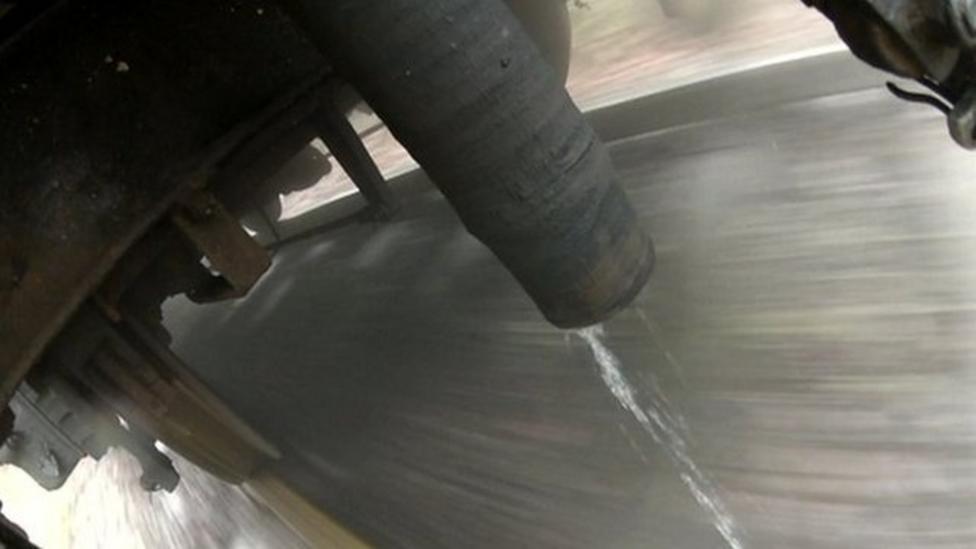