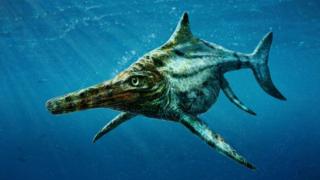 A new species of marine reptile has been identified from fossils found on the Isle of Skye.

Dearcmhara lived about 170 million years ago. It was about four metres long from snout to tail.

It hunted fish and other reptiles in warm shallow seas around Scotland during the Jurassic Period.

Work to identify Dearcmhara was led by the University of Edinburgh and museums.

A team of palaeontologists - people who study fossils - unearthed the fragments on the Isle of Skye over the past 50 years.

They identified several examples of extinct aquatic animals - known as ichthyosaurs - including the entirely new species. 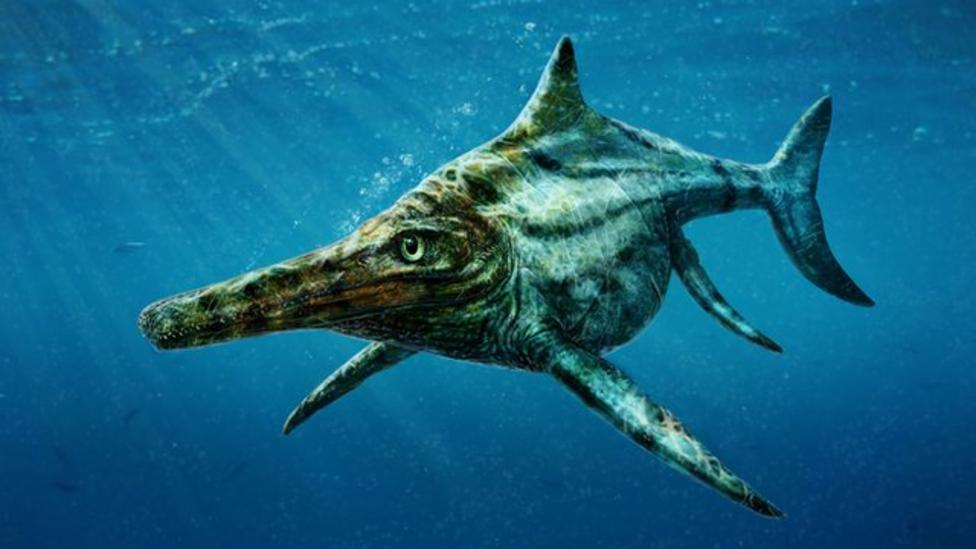