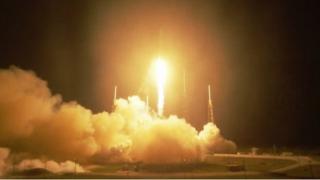 American company SpaceX launched an unmanned rocket this morning but didn't manage to land it successfully on a barge so that it could be re-used.

They were hoping the used rocket would land on a barge off the coast of Florida in America.

But SpaceX's boss said the rocket made it to the floating platform but came down too hard and broke apart.

The company intends to keep on trying again. If it works in the future it could make launches like this a lot less expensive. 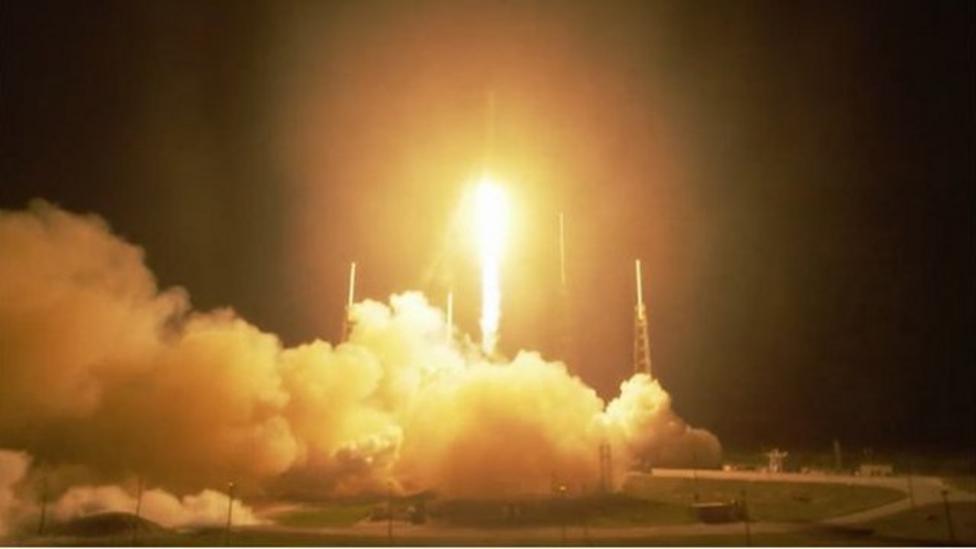