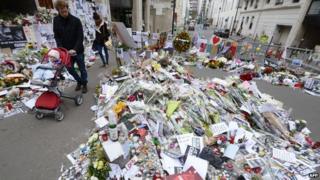 France put 10,000 troops around the country to boost security after terrorist attacks in the capital city, Paris, in January 2015.

It was the first time troops were called in to protect France on such a big scale.

More than a million people marched through the streets of Paris afterwards. 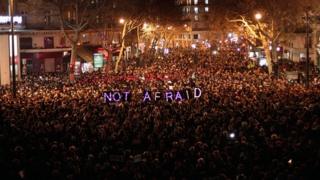 The march was to show that people are united, after the attacks in the city, during which 17 people lost their lives.

What happened in Paris?

On Wednesday 7 January there was a horrific attack on the office of a French magazine in Paris. Twelve people were shot and killed.

On Friday 9 January the men responsible for the attack were found and killed by police. Four people who were being held hostage lost their lives that day.

Why was the magazine attacked?

The magazine, called Charlie Hebdo, was famous for creating cartoons about serious news stories. It sometimes used them to poke fun at all religions, including Islam. 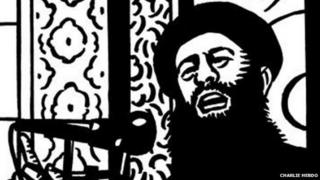 But some extremist Muslims said those cartoons were offensive, and threatened to attack the magazine if it didn't stop printing them in future.

The magazine said it wouldn't stop creating the cartoons. It said it has the right to print whatever it wants.

This is known as freedom of speech.

Many people feel free speech is one of the most important things in the world. They think people should be able to discuss anything - even the trickiest of political issues - without fear of being attacked, even if other people find your views insulting.

What happened after the attack?

After the attack, many people all over the world showed their support on the internet, defending the magazine's right to free speech.

Lots of people shared cartoons of their own, with the message Je suis Charlie (I am Charlie).

Many people posted messages in memory of the cartoonists who were killed. 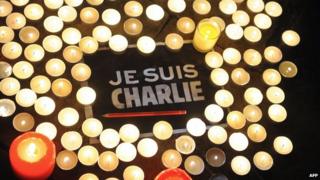 AFP
"I am Charlie" says the message, in support of the magazine's cartoonists

World leaders spoke out too about the need to defend freedom of speech.

The head of the United Nations Ban Ki-moon called the attack "a direct assault on... democracy, on the media and on freedom of expression".

In the UK, London landmarks were lit up in the colours of the French flag.

Britain's Prime Minister David Cameron said: "When it comes to a challenge to our values, the best way to stand up for our values is to repeat our belief in them - in the freedom of speech, in the rule of law, in democracy, in tolerance, in faith in the way we do things and nothing and no-one will ever be able to push us off that path".