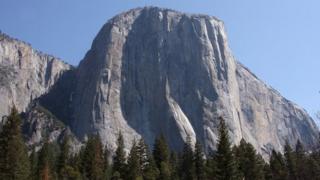 Two daring adventurers are roughly halfway through what's been called the hardest rock climb in the world!

They're free climbing which means they're just using their hands and feet to get up, with ropes only being used as a safeguard against falls.

They hope to be finished by Friday.

Many people have climbed the Dawn Wall before, but what makes this challenge special is that the pair would be the first to do it free climbing in this way. 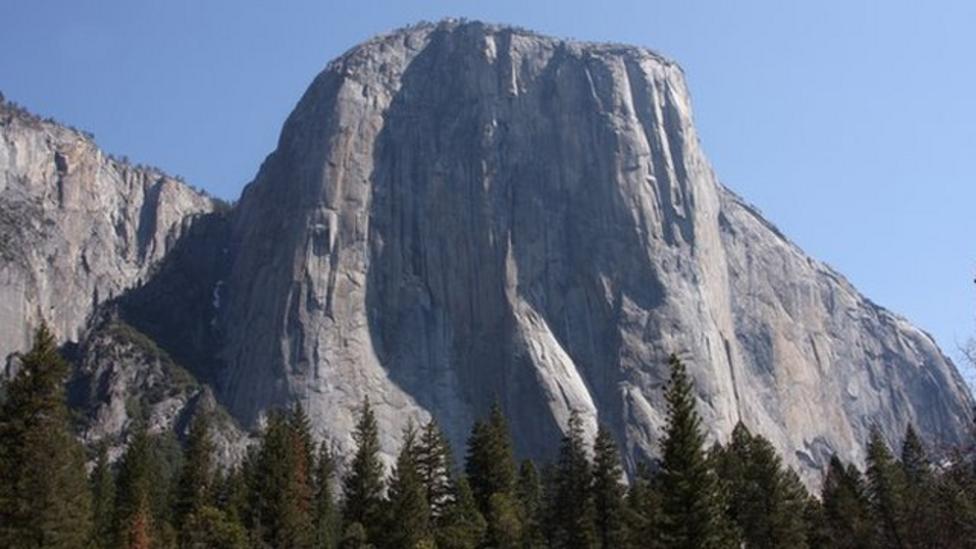