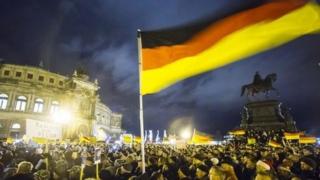 A big argument is growing in Germany between people who want immigrants to stay in the country and those who don't.

Thousands of Germans have been demonstrating on the streets with banners and flags because they think too many people from other countries are coming to live and work in Germany.

Immigration in Germany is at its highest for 20 years.

The group behind the marches - called Pegida - also feel the religion of Islam has too much influence on German culture.

But other Germans are fighting back against Pegida with their own demonstrations, showing they don't agree with Pegida's message.

A national newspaper and famous German figures have spoken out against Pegida too - and Cologne Cathedral, one of Germany's most famous landmarks, blacked out its lights to show how angry people were with Pegida.

Other countries in Europe have similar problems, but the world is watching Germany particularly closely because of its history, as Ricky reports... 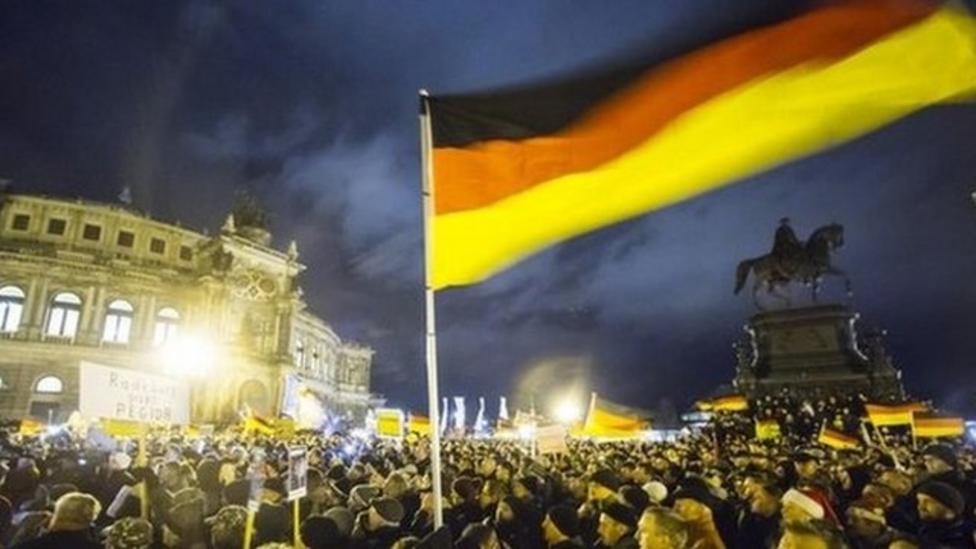