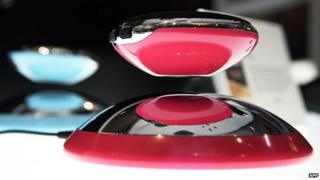 If you want to know what's going to be big in tech in 2015, then a huge tech show in Las Vegas might well have the answer!

Starting on Tuesday, top tech companies will show off their latest gadgets.

Here's a peek at some of the futuristic gear that'll be on show:

One of the highlights is a quadcopter called Zano. It's small enough to fit into your hand, but still powerful enough to film HD quality video. 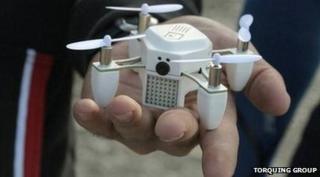 Torquing Group
So tiny it fits into the palm of your hand...

No tech show would be complete without the latest 3D printers. Highlights include the latest in food printing and machines that can build detailed, multicoloured 3D objects like this below, just out of paper and ink. 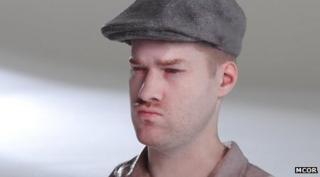 Mcor
This isn't a person - it's been 3D printed!

It's not just small gadgets: there'll be a whole host of self-driving cars including one that allows passengers to face each other (below) and one that you can park just by using a smart-watch app. 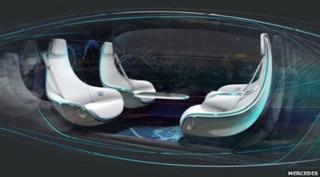 Look out for new quantum dot TV technology which involves tiny crystals - 50,000 times smaller than a hair - to give better colour quality to what you see on screen. And then there are TVs with nits - not the head lice variety - but more nits means the picture will look much better even in a sunny room. 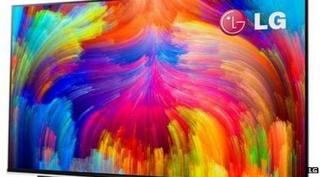 And of course there's more unusual stuff that will be on display. 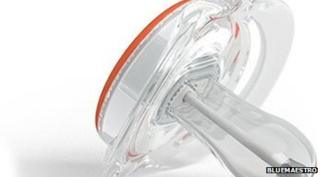 BlueMaestro
This dummy sends a baby's temperature to the parent's smartphone

A toothbrush that plays a video game, a baby's dummy that connects to the net, a ring for your finger to show how many unread emails you have and a dog collar that lets you speak to your pet are all reported to be making an appearance at the huge event. 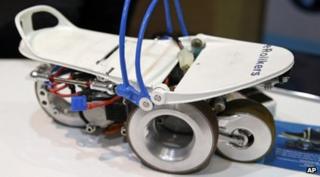 AP
A 'rolker' - not a skate but attaches to your shoes to make walking faster!