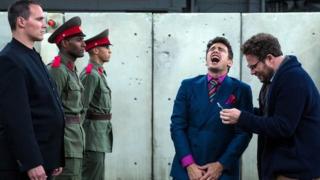 Lots of Hollywood's biggest film stars have reacted quite angrily to Sony's decision to cancel the release of the film, The Interview.

Well, the BBC's Entertainment reporter Colin Paterson has been looking into the story all day and explains just why so many big names are so annoyed. 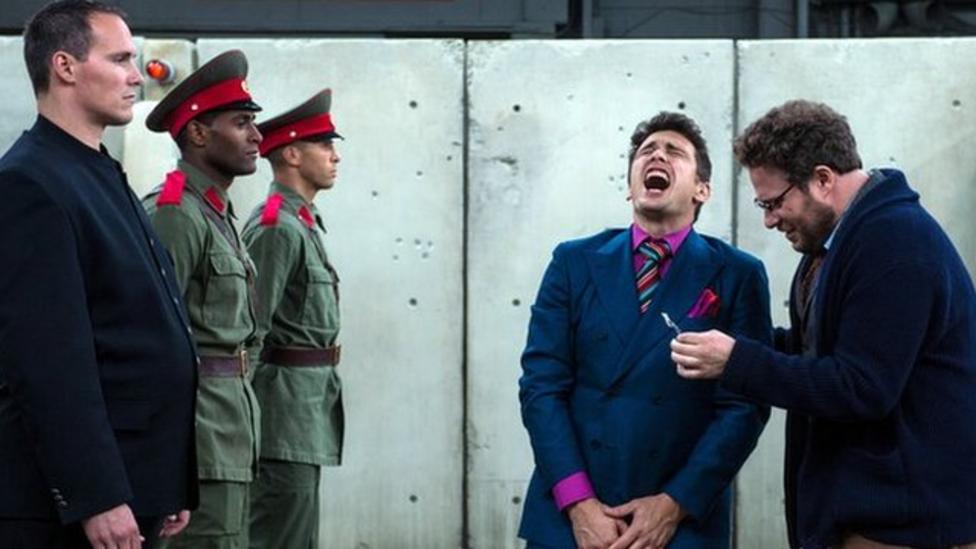