Jamal Edwards, who founded the youth broadcasting channel SB.TV, has been made an MBE in the New Year Honours list for services to music.

The 24-year-old was a teenager when he decided to launch youth broadcasting channel SB.TV to upload clips he recorded of his friends performing music on the estate where he lived in west London.

Guide: What is the British Honours system?

He's now gone to work with stars such as Jessie J and Rita Ora as well as promoting young talent.

Jamal, who also helped launch the career of Ed Sheeran, said: "I'm overwhelmed. My gran doesn't know yet. My mum and dad know but that's it." 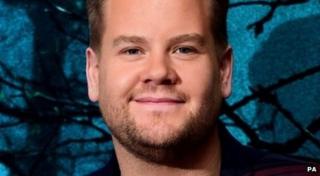 Actors James Corden and Sheridan Smith, who appeared together in TV sitcom Gavin & Stacey, were given OBEs for services to drama.

James said: "I feel very lucky to be born in a country where creativity is both encouraged and valued. My family are very proud. My mum is already fretting about what to wear."

The creators of the World War One ceramic poppy display at the Tower of London were also given awards.

Artist Paul Cummins and theatre designer Tom Piper are both made MBEs in recognition of the Blood Swept Lands and Seas of Red display which attracted five million visitors.

888,246 ceramic flowers gradually filled the moat of the Tower of London, each one representing a British and Commonwealth military death in World War One. 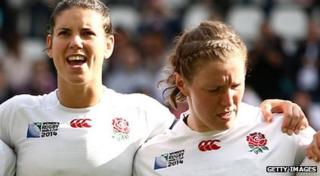 Northern Ireland boxer Patrick Barnes and Scotland judo player Euan Burton, who both won gold at the 2014 Commonwealth Games in Glasgow, both get MBEs.

A total of 1,164 people are honoured by the Queen on the New Year list, three-quarters of whom have been recognised for work in their communities.

The awards are split equally between men and women.

87 people are named on the Foreign Office list which recognises service overseas.