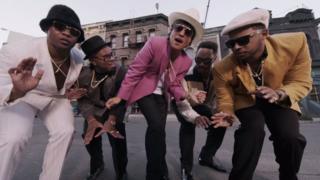 Mark got his first number one on 14 December, and the single has now claimed the final top spot of 2014.

It was released five weeks early after it was performed by Fleur East on The X Factor.

Ben Haenow had topped the Christmas chart last week with his winner's single, Something I Need. 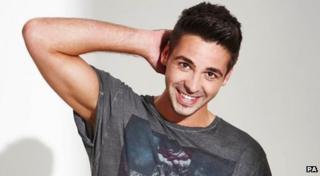 PA
Ben Haenow sold 214,000 copies of his single Something I Need

Fellow Briton Ed Sheeran, who scores a 12th week at the top of the album charts, held on to number three in the singles chart, with Thinking Out Loud.