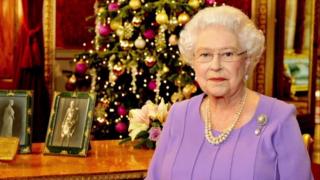 The Queen's broadcast was the most watched programme on Christmas Day. 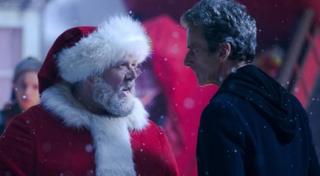 Doctor Who remained a festive favourite 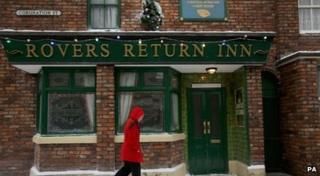 It's thought that more families are watching programmes on-demand, using services like BBC iPlayer and Demand 5, which could explain the fall in viewing figures.

A ‘heartbeat’ signal is coming from a far-off galaxy!