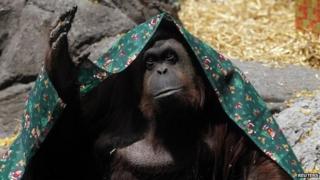 Orangutan given right to freedom

A court in Argentina has said that an orangutan called Sandra, who lives in a zoo there, can have some of the same legal rights enjoyed by humans.

A local animal rights group went to court on behalf of the orangutan, saying she was being imprisoned illegally and should be set free.

The outcome depended on whether Sandra should be thought of as a 'person' or a 'thing'.

Lawyers representing the 29 year-old orangutan argued that she should not be treated as an object because of her intelligence and complex ways of thinking.

It was decided that Sandra could have the status of a "non-human person" - the first time this has ever happened.

As long as the zoo doesn't appeal to change the decision, this means Sandra will be transferred to a sanctuary in Brazil, where she will have more freedom.

Sandra's case is one of many that have attempted to give great apes some of the rights enjoyed by humans - all of which have failed, until now. 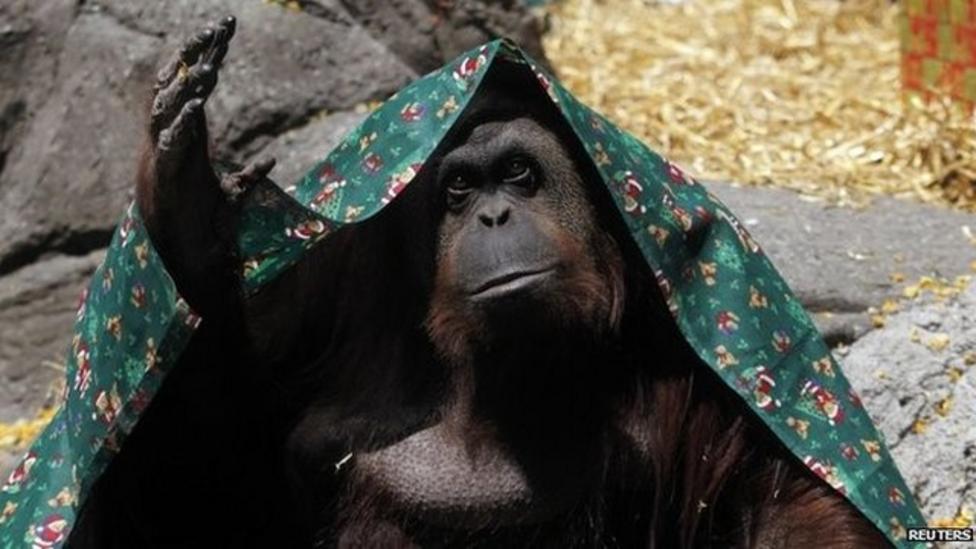 Orangutan given right to freedom