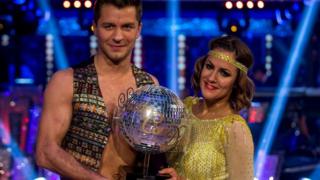 And the Strictly winner is...

For the first time ever in a Strictly final, she scored a perfect 40 for all three of her dances alongside partner Pasha Kovalev.

She beat off competition from Frankie Bridge and Simon Webbe, who finished as runners up, while Mark Wright went out first on the night.

The judges were wowed by Flack's Charleston and Cha Cha Cha. Watch the moment she found out she won above! 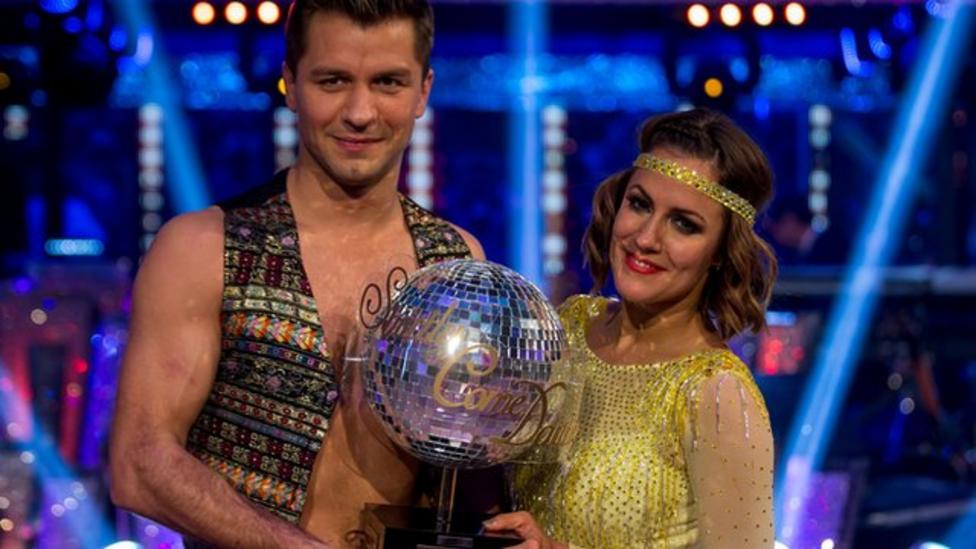 And the Strictly winner is...