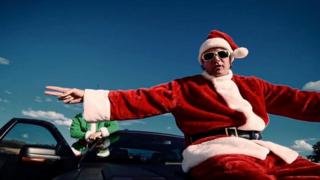 US golfer Bubba Watson unleashes 'Bubbaclaus' to the world as he releases a Christmas rap video.

Bubba starred in another music video in 2011 which has since gathered more than seven million hits on YouTube.

We think he might want to stick to golf rather than starting a music career. 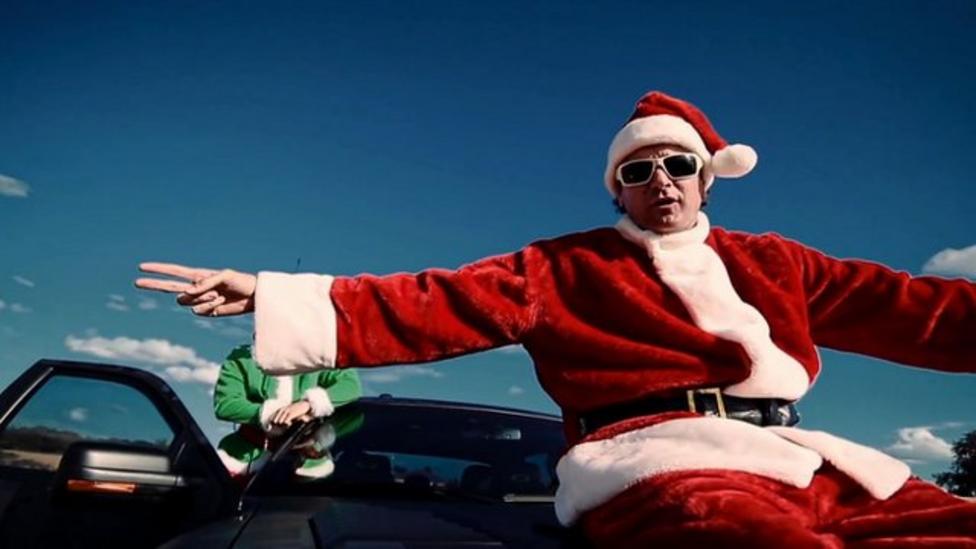