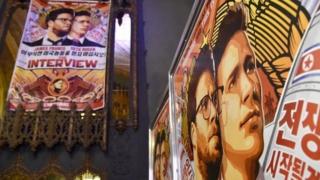 Sony Pictures has cancelled the planned US release on 25 December of the film The Interview, after major cinema chains decided not to screen it.

The film is about a fictional plot to kill North Korean leader Kim Jong-un.

Hackers have already carried out a cyber attack on Sony and warned the public to stay away from cinemas screening the film.

The US government said it was considering a "range of options" on how to respond to the attack.

So why's this such a big story? 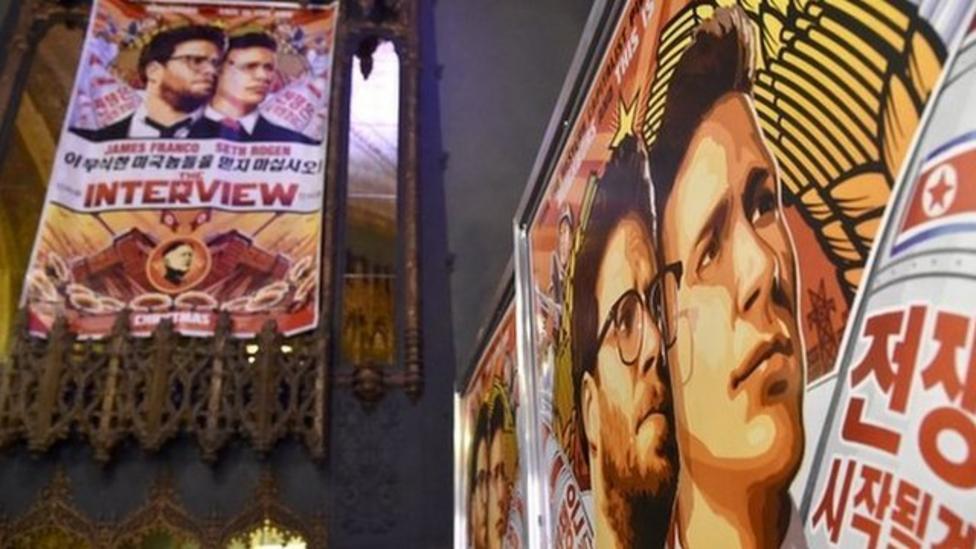