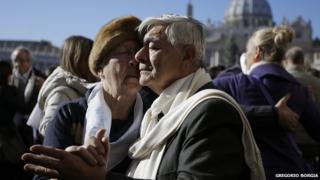 Hundreds of couples, mainly elderly, have performed a Tango in St Peter's Square in Rome, Italy, to mark the 78th birthday of Pope Francis.

The Argentine Pope said in an interview before he became head of the Roman Catholic Church that he liked his country's national dance very much. 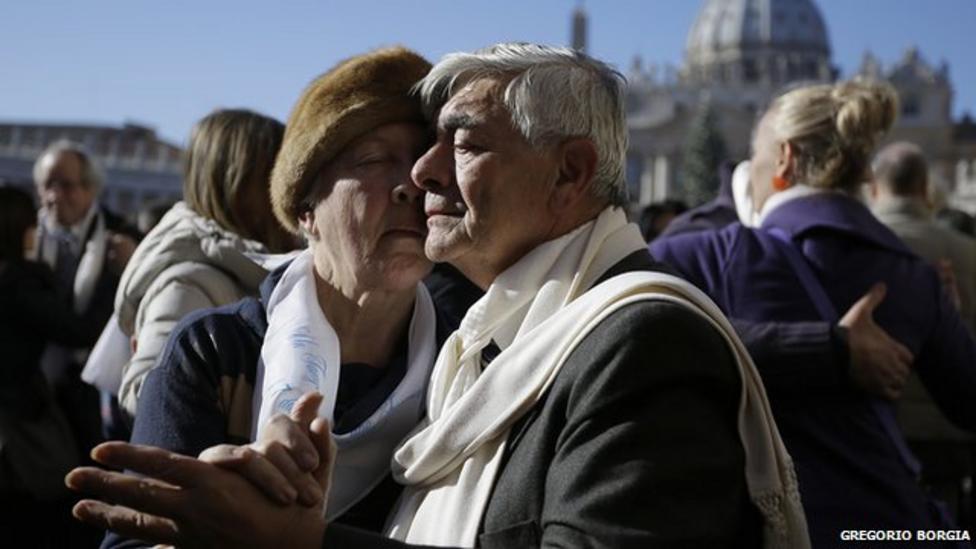