The mystery of Alcatraz escaped prisoners 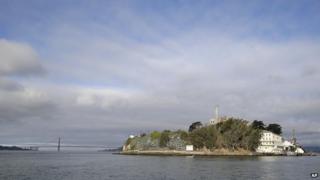 Alcatraz in the San Francisco Bay in California, is a small island which is home to the former Alcatraz prison.

From 1934 to 1963, some of America's most dangerous criminals were held there.

It was thought to be "escape proof" but in 1962, three prisoners escaped after spending months digging a tunnel out of their cells using sharpened spoons. 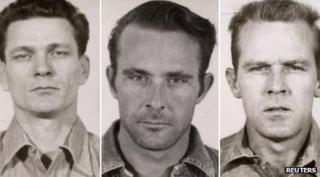 The three bank robbers, Clarence Anglin, John Anglin and Frank Morris made an inflatable raft out of raincoats and set out into the water, sometime between 8pm and 2am.

They were never seen again and whether they survived and made it to land or died after setting off into the water, is still a mystery today. 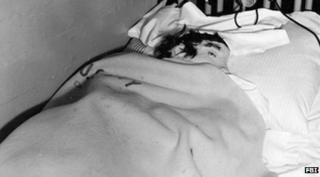 Now, a Dutch team of scientists has attempted to find out what happened.

They've carried out a study using computer software that replicates tidal conditions from the night they escaped and released 50 virtual rafts from a range of possible escape spots. 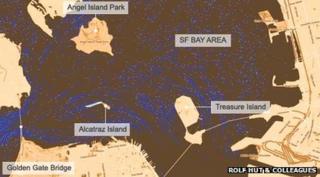 They found that if the prisoners escaped before midnight, they would have almost certainly died because the tide would have swept them out towards the ocean.

But if they left at midnight and paddled hard to the north, the strong currents could have worked in their favour and taken them towards the Golden Gate Bridge.

Once they were close to the Golden Gate, the tide would have reversed meaning it might have been possible for them to reach land.

The team say the new data can help to assess what scenarios are most likely but cannot prove exactly what happened.