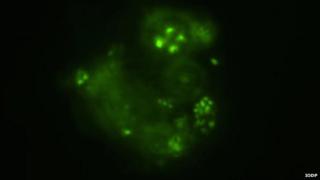 2,400 meters below the sea bed.. it's dark, cold, there's no oxygen and little food. So could anything survive?

Scientists managed to drill down, to the deepest levels ever, off the coast of Japan - and they've found there is life.

Life in the slow lane

They exist in this harsh environment because they don't need much food and don't use very much energy.

They eat organic compounds made from hydrogen and carbon atoms. They are found in many places, including crude oil and natural gas.

Elizabeth Trembath-Reichert, from the California Institute of Technology, part of the team that carried out the research says:

"We keep looking for life, and we keep finding it, and it keeps surprising us as to what it appears to be capable of." 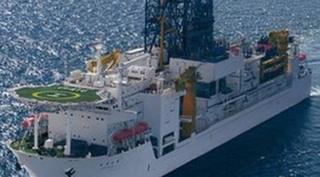 Back in 2012 a massive drill was sent down from a ship anchored in the north western Pacific Ocean.

It went down over one thousand metres - beneath the waves.

Then it pushed on down, through another record-breaking 2,446 metres of rock underneath the seafloor.

Samples were taken from the ancient coal bed there. Scientists have spent the past few years examining them.

They found that even without light or oxygen, hardly any water and very limited food - the microbes thrive.

How did they get there?

They now want to find out if there are lots of different kinds of microbes living in the coal beds or if it's just one particular type.

They also want to find out how the microbes got there in the first place. 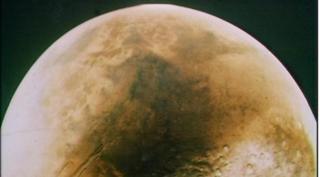 "Were these microbes just in a swamp, and loving life in a swamp ... and then that gets buried? It could be that they didn’t get a chance to escape. So is it that they were there to begin with? Or were they microbes that were able to travel down to those depths from the surface?"

Could the microbes help discover life on other planets? 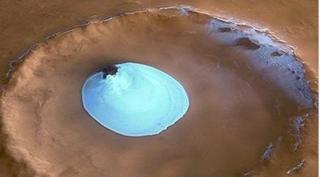 Eurropean space agency
Ice in a crater on Mars

The findings could also help work out if there's life on other planets. Scientists say if life can survive in the most extreme conditions on Earth, maybe they've found ways to live in harsh environments elsewhere in the cosmos.