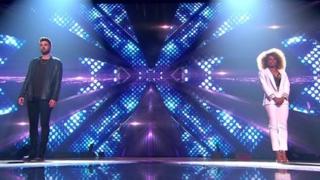 Ben Haenow has won the X Factor after beating Fleur East in the final at Wembley.

Both singers were mentored by Simon Cowell in the over-25s group and performed in front of around 10,000 people in the stadium.

Fleur had been tipped as the favourite to win the series after topping the iTunes chart with her cover of Mark Ronson's Uptown Funk last week.

Both contestants sang the same winner's song, a cover version of One Republic's Something I Need.

"This what you've waited for for 12 years," Simon Cowell told Ben. "This is what turning into a star feels like."

"You deserved it, you're a great guy. This is your moment." 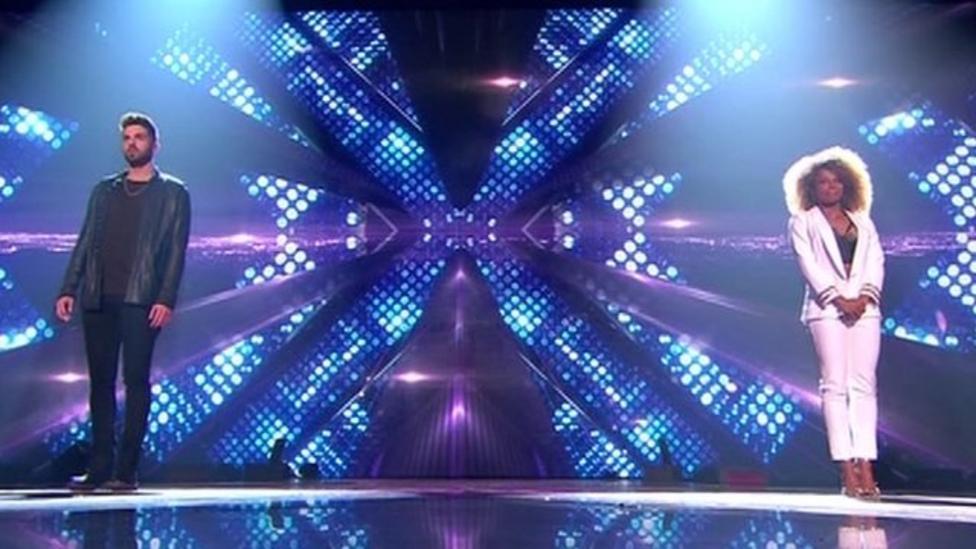