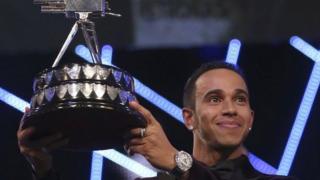 Lewis Hamilton has been voted the winner of the 2014 BBC Sports Personality of the Year award.

The Formula one driver won his second world title this season.

"I want to say a huge thank you to all the people who called in, I really wasn't expecting it," Hamilton said.

"I am so speechless. I'm so proud and honoured to be among such great sporting talent."

- Overseas Sports Personality of the Year: Cristiano Ronaldo. The 29-year-old Portuguese forward was named world player of the year 11 months ago and scored as Real Madrid won the Champions League in May.

- Helen Rollason Award: The Invictus Games competitors were presented with the trophy by Prince Harry. 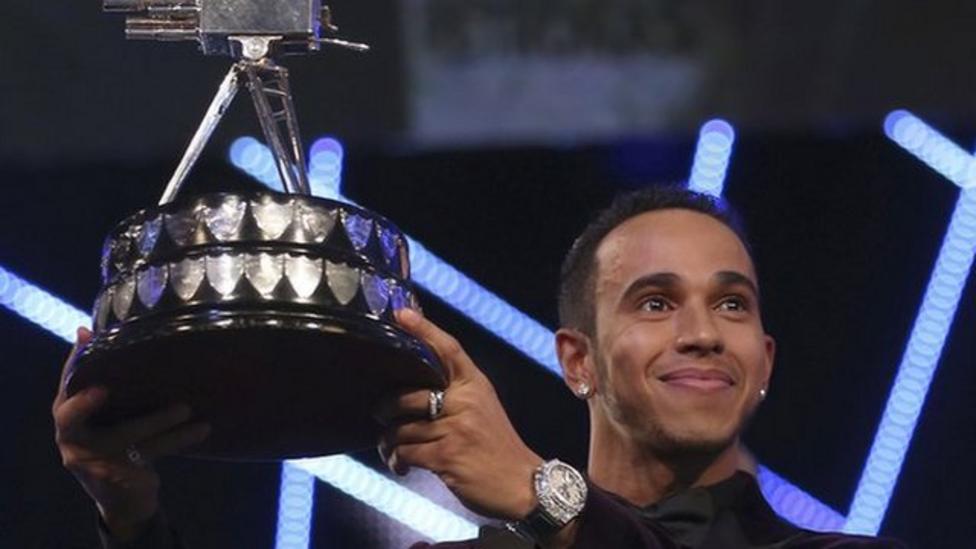