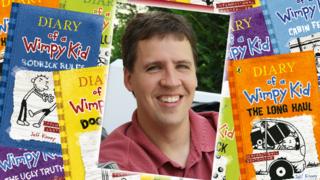 The Diary of a Wimpy Kid books, written by Jeff Kinney, have sold more than 150 million copies around the world.

The books are based on character Greg Heffley and follow him through his life at school and on adventures with his friends and family.

Jeff first came up with the idea for Diary of a Wimpy Kid in 1998 but it wasn't until six years later that it was first published online.

Now Jeff has just released his ninth book in the series called The Long Haul - so we got him into the Newsround office to answer some of your questions. 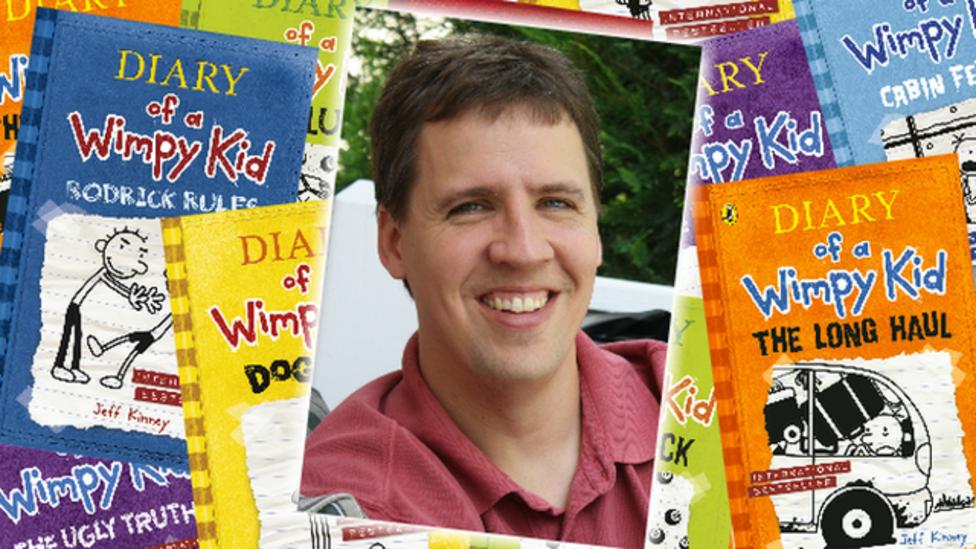