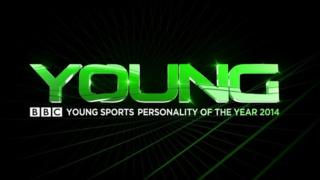 Three contenders remain in with a chance of winning the 2014 BBC Young Sports Personality of the Year award.

The list of 10 nominees was reduced to three ahead of Sunday's Sports Personality programme from Glasgow, Scotland.

The award is given to the outstanding young sportsperson of the year, who was aged 17 or under on 1 January 2014. 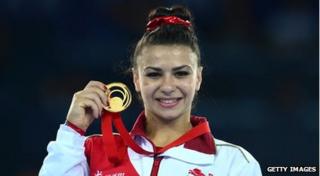 Getty Images
Claudia Fragapane is the running for Young SPOTY 2014

17-year-old gymnast Claudia Fragapane, from Bristol, won four gold medals to become the most successful English woman at the Commonwealth Games in 84 years. 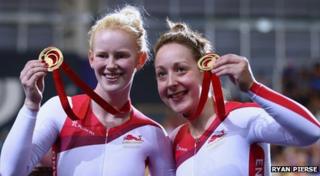 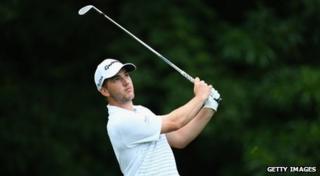 Getty Images
Bradley is one of the world's best young golfers

Bradley Neil, who is 18-years-old, from Perthshire in Scotland, won the British Amateur Golf Championship at Royal Portrush in June.

Gary Lineker, Clare Balding and Gabby Logan will present the show on BBC One, with further coverage on BBC Radio 5 live and the BBC Sport website.