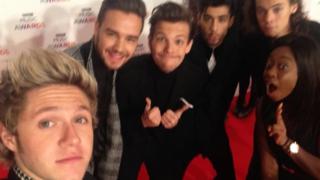 Pharrell Williams has walked away the big winner from the first ever BBC Music Awards.

The US producer-songwriter was named best international artist and won song of the year for his smash-hit single Happy.

Ed Sheeran was named British act of the year, and performed his chart-topper Sing at the awards show held at London's Earls Court.

The ceremony also saw performances from One Direction, Take That and Coldplay.

Ayshah was there and sent us this report. 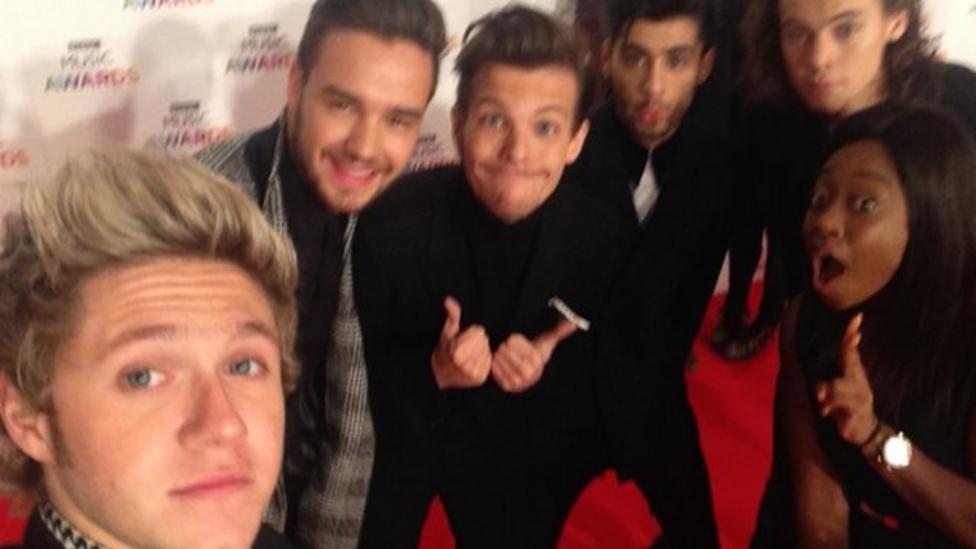