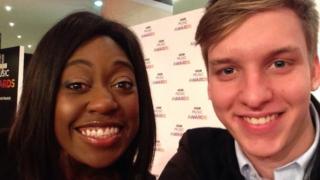 One Direction, Coldplay, Ed Sheeran, Paloma Faith and Ella Henderson will all be performing.

Ayshah was on the red carpet at the BBC Music Awards in London and sent this. 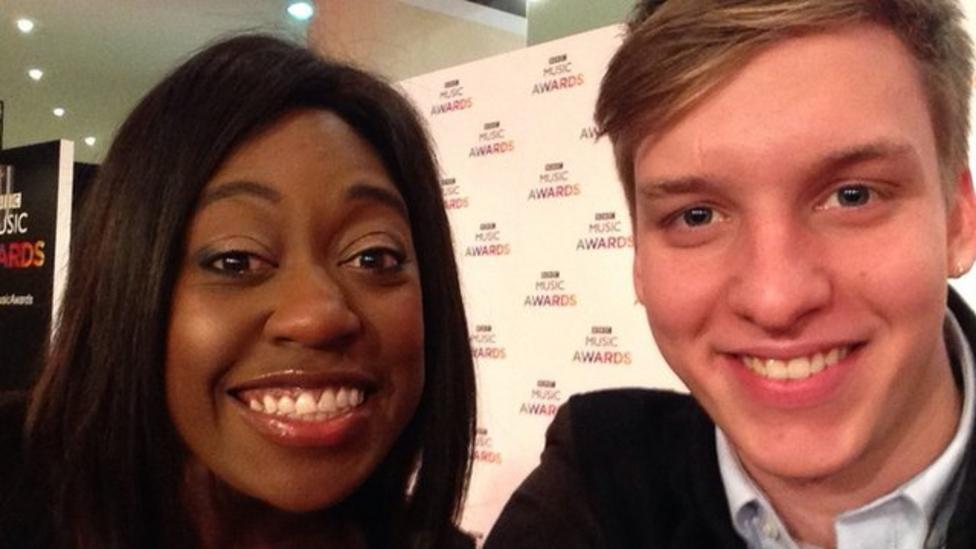