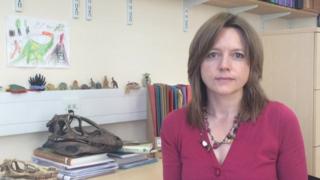 An ancient fossil thought to be 520 million years old, could tell us more about what life was like in Earth's ancient seas.

The fossil, called Nidelric pugio was discovered in Chengjiang, in southern China and is around 9 cm long.

The researchers who found it say that when it was alive, it would have looked like a balloon covered in an outer skeleton made up of spines.

This is the only fossil of this animal, making it incredibly rare.

The fossil looks a bit like a squashed bird's nest because during fossilisation the skeleton was squashed by lots of layers of rock.

The research into the fossil was led by an expert at Yunnan University in China, with help from palaeontologists at the Universities of Oxford and Leicester in the UK.

Their report was published in the journal Scientific Reports.

Dr Sarah Gabbott is one of the co-authors of the new fossil discovery report. 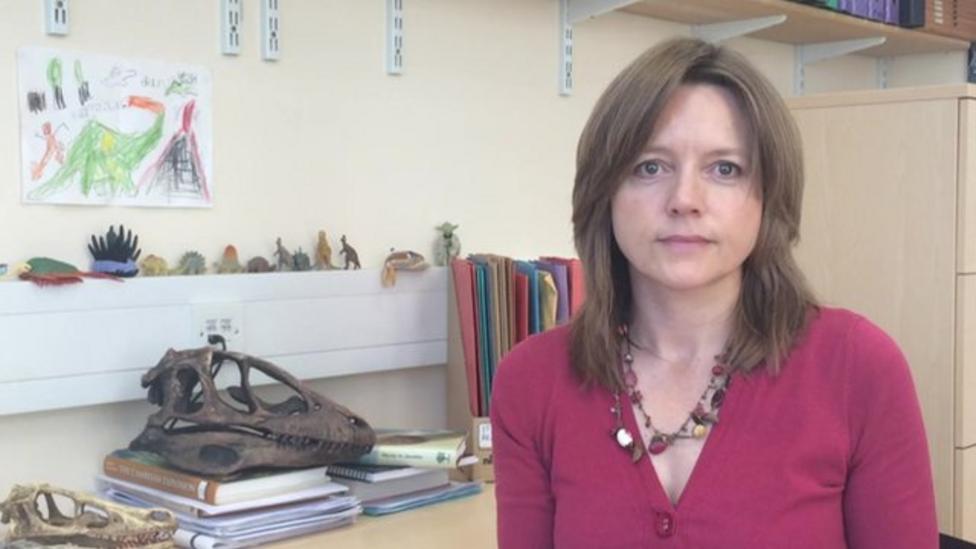