One Direction, Coldplay, Ed Sheeran, Paloma Faith and Ella Henderson will all be performing. 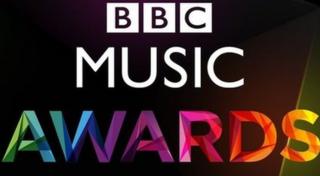 Pharrell's Happy and Sam Smith's Money On My Mind have been shortlisted for Song of the Year.

The tracks are among 10 fighting it out for for the prize, voted for by the public. 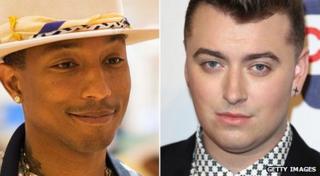 Clean Bandit's Rather Be, Coldplay's A Sky Full of Stars, Ed Sheeran's Sing and Ella Henderson's Ghost are also nominated.

Budapest by George Ezra, Kiesza's Hideaway, Lorde's Royals and Am I Wrong by Nico and Vinz complete the list. 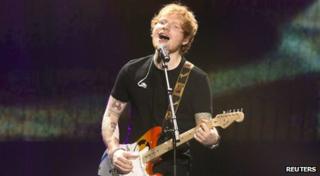 The shortlisted songs have had the most airplay across the BBC's music radio and television networks over the past 12 months.

The winning song will be announced during the BBC Music Awards later tonight at a ceremony hosted by Chris Evans and Fearne Cotton at London's Earl's Court. 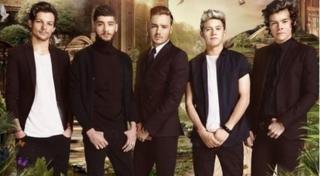 One Direction will be performing at the awards show in London

The ceremony will be broadcast live on BBC One at 8pm, and on BBC Radio 1 and BBC Radio 2.