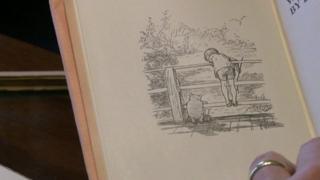 One of the most famous images of Winnie the Pooh has sold for £314,500 at auction in London.

EH Shepard's ink drawing of the bear playing Poohsticks with Piglet and Christopher Robin was published in 1928.

The illustration featured in AA Milne's second book, The House At Pooh Corner.

The famed drawing, entitled 'For a long time they looked at the river beneath them…' is set in chapter six of the book, which was called "In which Pooh invents a new game and Eeyore joins in". 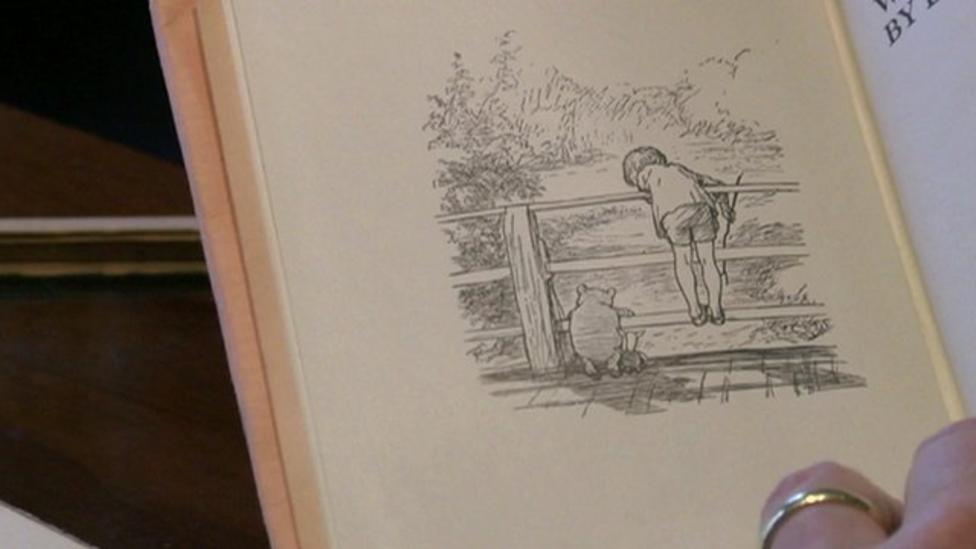