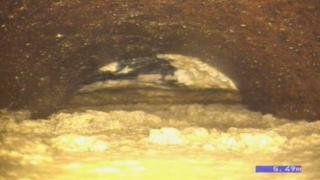 A huge 'fatberg' has been captured on camera underneath the streets of Glasgow.

It's formed by lumps of fat which clump together to create what's known as a 'fatberg'.

The footage, which was filmed by Scottish Water, shows how cooking fat poured down sinks, can build up and create blockages.

In the run up to Christmas, they're warning people not to pour cooking fat down the drain and instead let it cool and put it in a closed tub, which can be put into waste disposal. 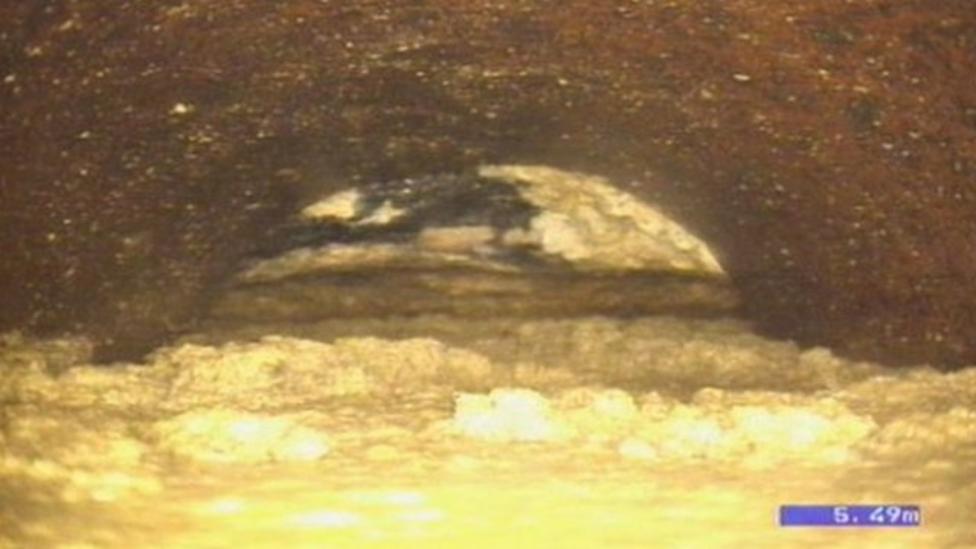