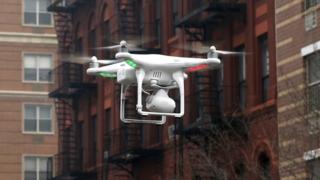 What are the rules for flying a drone?

The number of people using drones has increased in the UK, but regulators have said that more people need to be aware of the rules that apply to the aircraft.

The Civil Aviation Authority are the people responsible for monitoring air traffic and develop the rules that apply to drones.

They shouldn't be flown within 50 metres of people, cars or buildings that the drone does not have permission to film.

At large events like football matches and in busy town centres and cities, drones aren't allowed to fly within 150 metres of them, unless they have permission.

They're also not allowed into UK airspace unless they have permission from air traffic control.

The Civil Aviation Authority and other regulators want people to be aware of these rules if they're thinking about using a drone or getting them for Christmas. 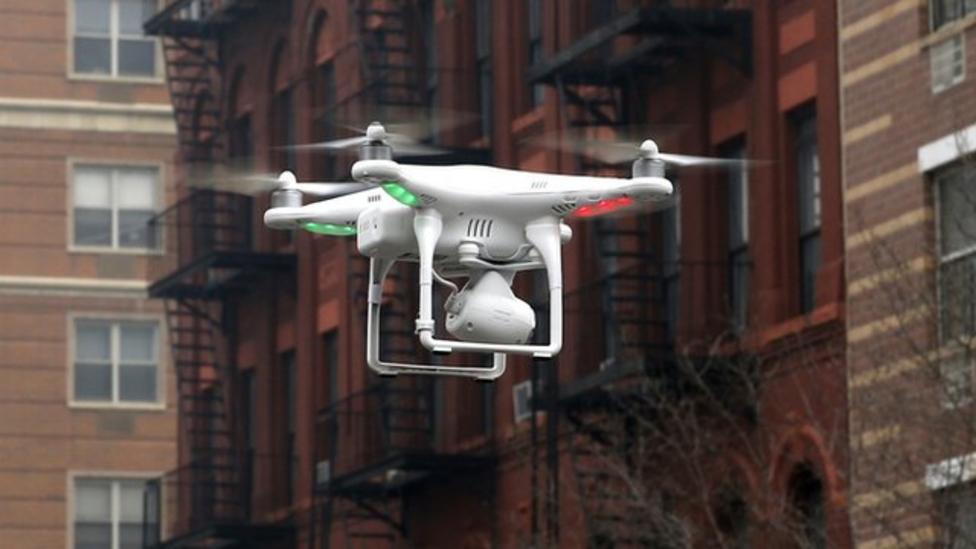 What are the rules for flying a drone?