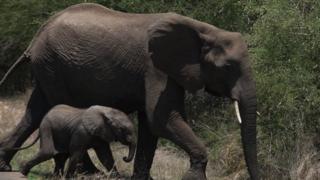 The Duke of Cambridge has made a speech in America, warning about the effect illegal poaching is having on elephants and rhinos.

Continents like Africa and Asia used to be home to hundreds of thousands of rhinos and elephants.

But today, three out of five rhino species are critically endangered, and in Africa last year there were more elephants killed by poachers than were born.

If that continues, experts are warning that they could become extinct within 20 years.

Despite tough hunting laws, poaching is on the rise as horns and tusks can sell for high prices on the illegal wildlife market.

Prince William hopes these talks will help to raise awareness around the world about how bad the situation is. 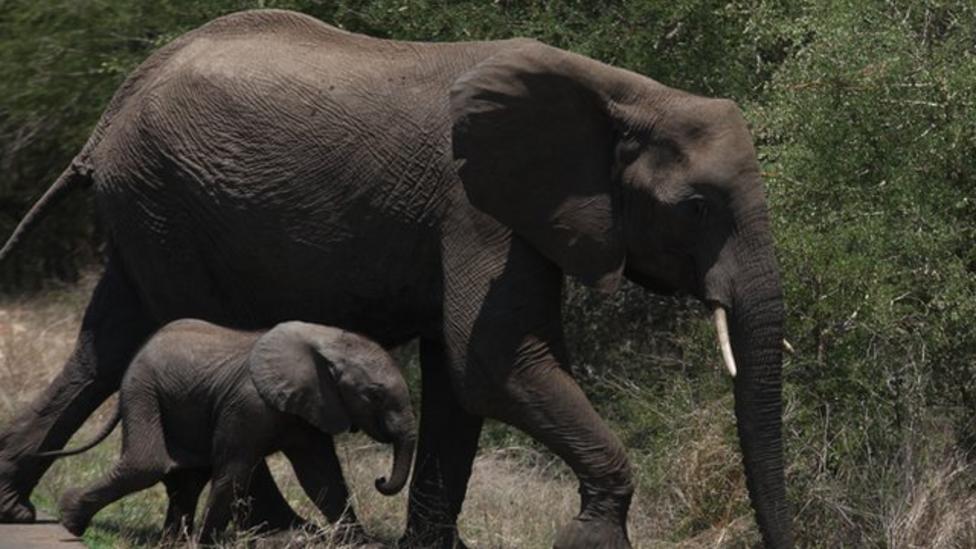