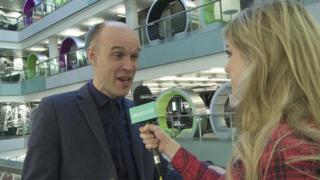 The Grammy Awards is one of the most prestigious music ceremonies in the world. 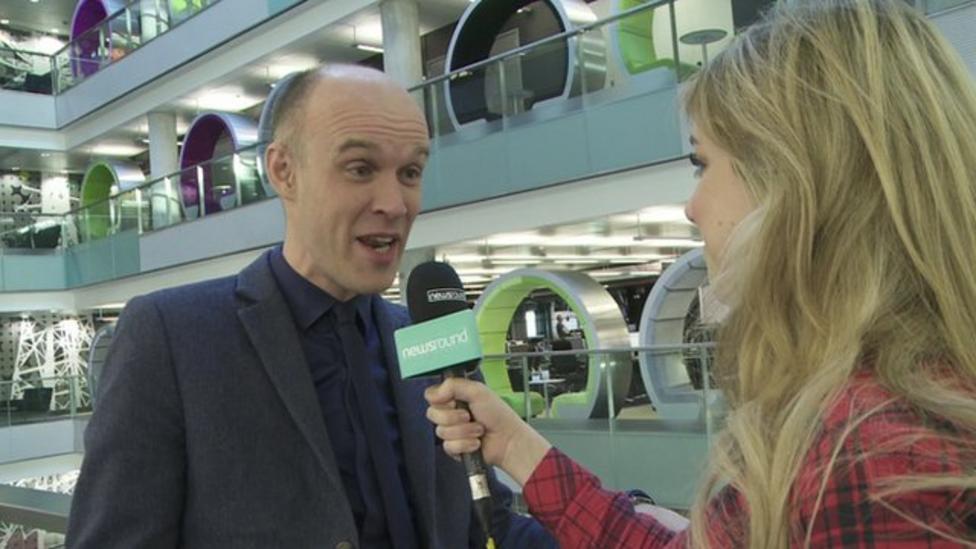