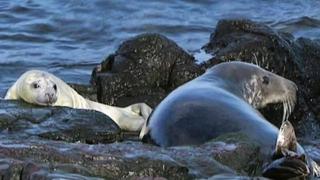 A year ago, the worst storm surges in more than 60 years left the UK's east coast severely battered.

The storms were at the same time as grey seal pupping season, which happens in early December.

Dozens of the little animals were separated from their mothers in the strong seas.

In the space of three days, the number of seal pups brought to the RSPCA East Winch Wildlife Centre in Norfolk more than doubled to over 100, as 58 greys joined the 50 young common seals who had been there since the summer.

One year on, with winter approaching, workers and volunteers at the centre are preparing in case it happens again.

But the problem is not just weather - the centre is seeing increasing numbers of sick common seals (all but three of the current residents) but don't know why.

The BBC joined centre manager Alison Charles to meet some of her furry friends. 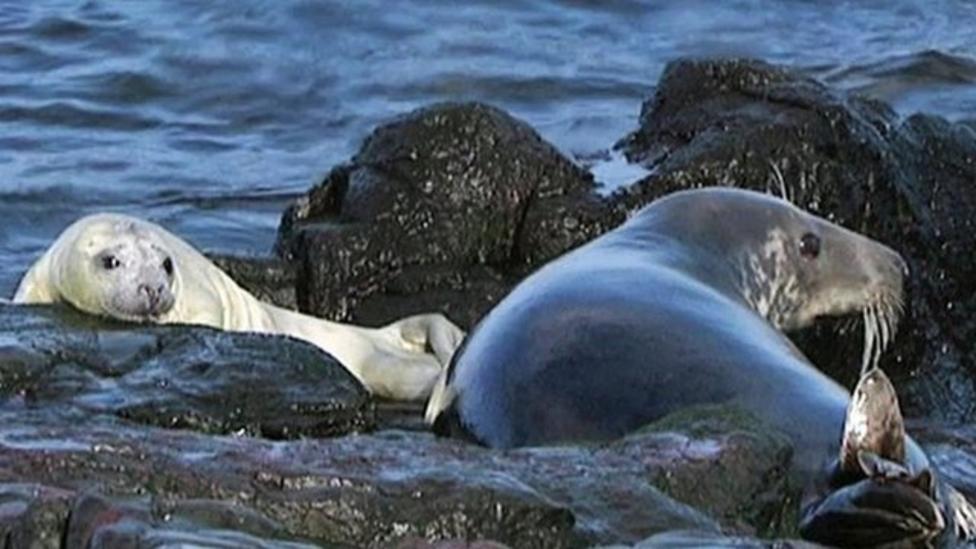