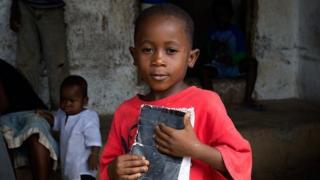 Is the fight against Ebola being won?

The fight to prevent the spread of Ebola appears to be starting to show results.

The World Health Organisation say there's progress in many of the affected areas in West Africa.

The outbreak began last February, over three and a half thousand of miles away in Guinea.

Medical teams from around the world have been working hard to try to stop the spread of the virus in Sierra Leone, Liberia, Nigeria and Guinea.

In Liberia and Guinea at least, their efforts appear to be working and the number of people becoming infected is slowing down.

But experts say the fight is far from over. In Sierra Leone the number of people catching Ebola is still rising quickly. 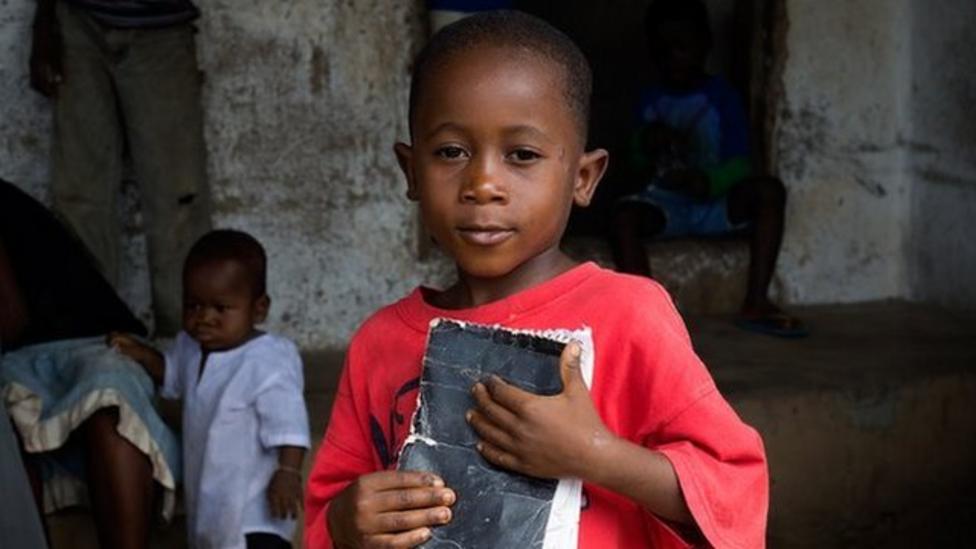 Is the fight against Ebola being won?