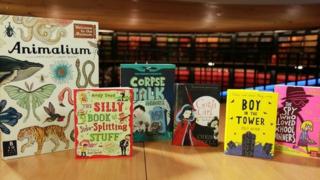 The six books in the running for this year's Blue Peter Book Awards have been revealed.

They were announced on Blue Peter by top author Michael Morpurgo, who also received the ultimate prize of a gold Blue Peter badge.

There are two categories: Best Book with Facts and Best Story.

Around 200 children from 10 schools across the UK will read the shortlisted books and vote for their favourites in each category.

The award has been running for 15 years and the two winning books will be announced on Blue Peter on 5 March 2015, which is World Book Day. 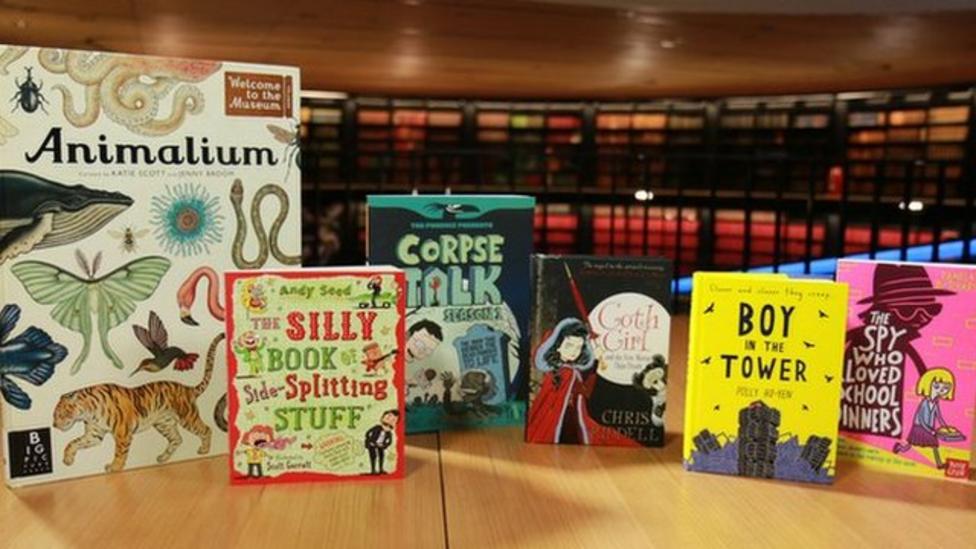