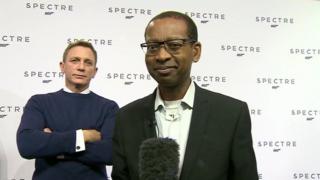 You've heard of a photobomb... How about a photoBond?

Former Newsround presenter Lizo was at a launch event of the new Bond movie on Thursday when Daniel snuck up behind him.

The film name was revealed as Spectre, which is the name of an international criminal organisation that featured in the early Bond movies.

Spectre will be released in cinemas in October 2015. 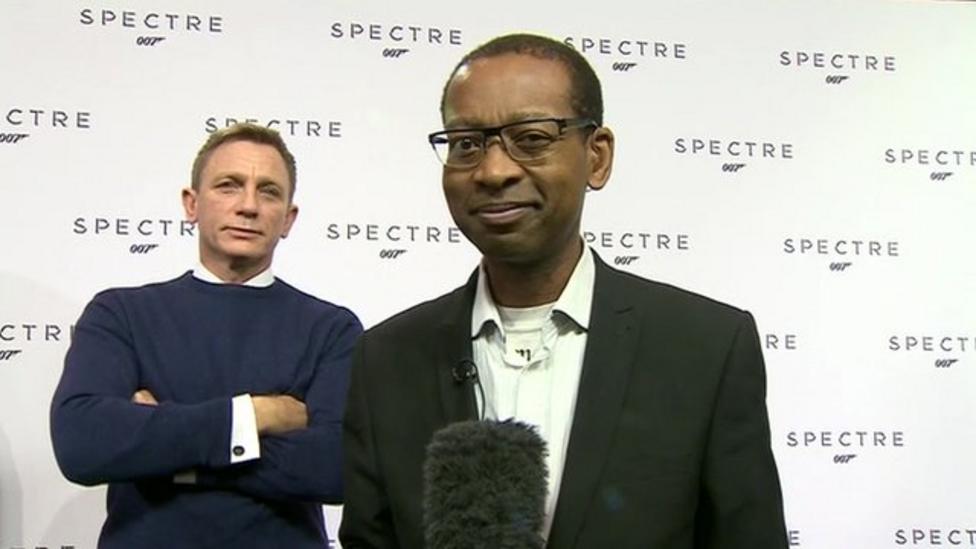