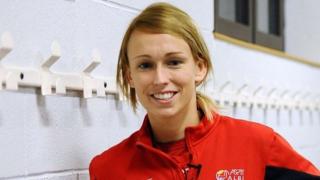 You might not have heard of Stephanie Roche, but she's just been named alongside Robin van Persie and James Rodriguez on the shortlist for Fifa's goal of the year prize.

Her strike for Irish women's club Peamount United has been nominated for the special award.

And the wonder goal also helped her get a professional contract with French side ASPTT Albi who signed her up after seeing it on YouTube.

The winner of the Fifa award is being decided by an online public vote.

Stephanie's strike is up against Robin Van Persie's amazing header against Spain and Columbian star James Rodriguez's volley against Uruguay at the 2014 World Cup.

The winner will be announced on 12 January, and if Stephanie wins she'll be the first woman to get the award.

Watch the goal for yourself here. 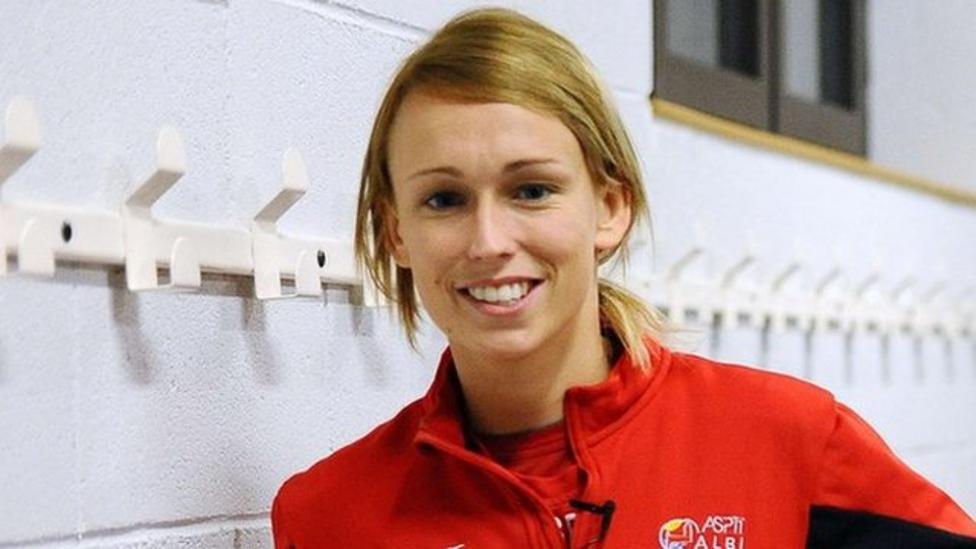