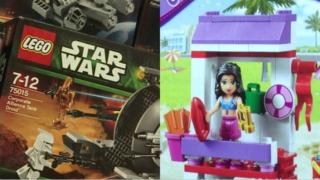 Should the world's biggest toymaker, Lego, be making different toys aimed at girls and at boys?

Some people think it's a bad thing to have separate toys for boys and for girls.

"The toy industry is selling you a lie that boys and girls are so different that they need different toys," said Jess Day from campaign group Let Toys Be Toys. "It's not up to the adults in the toy industry to tell you what you're supposed to like."

Hayley travelled to Lego HQ in Denmark to challenge the toy company.

Lego press officer Roar Rude Trangbæk told Hayley:"When we created Lego Friends, we went out around the world and asked 3,000 kids, 'What do you really want to play with?'

"When you open up a box, no matter what Lego set you're opening... what's inside the box looks pretty much the same - it's all about the brick.

"If you like this, then this is for you. If you like something else, that's for you. Primarily this will be for girls, but it will not be for every girl." 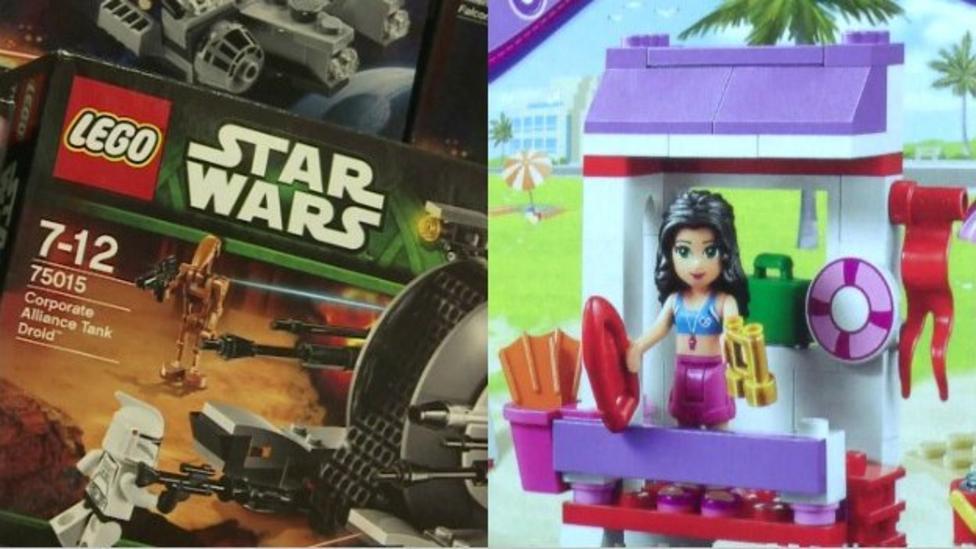