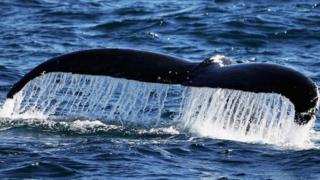 They were once hunted near to extinction but now humpback whales off the Canadian coast are returning in large numbers.

As a result, the Canadian government has downgraded their status from a threatened species to one "of special concern".

However, not everyone sees the change as good news with some people saying that there's now less protection for them and that they face new risks from boat traffic and increased oil and gas exploration.

Listen to what Craig Murray, a local business owner, and Jackie Hildering from the Marine Education & Research Society have to say about this. 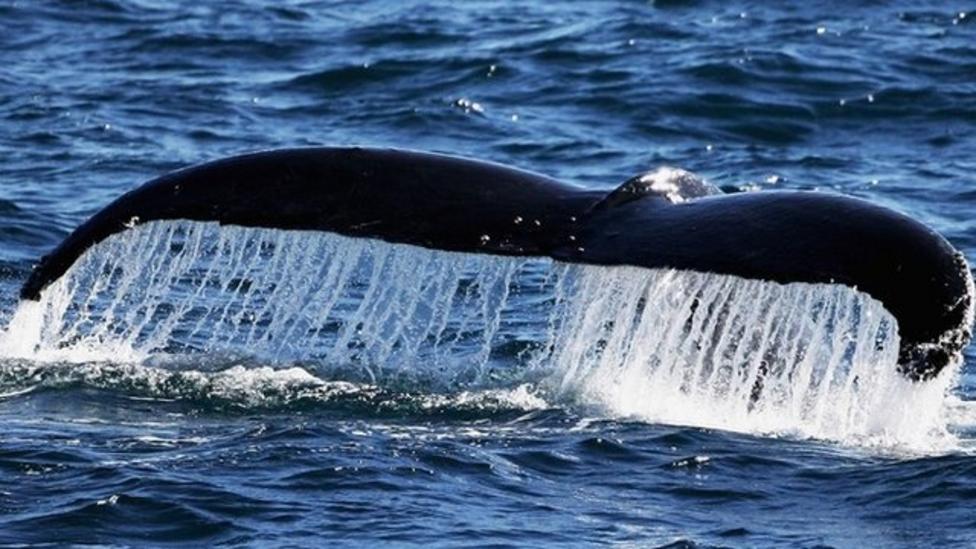